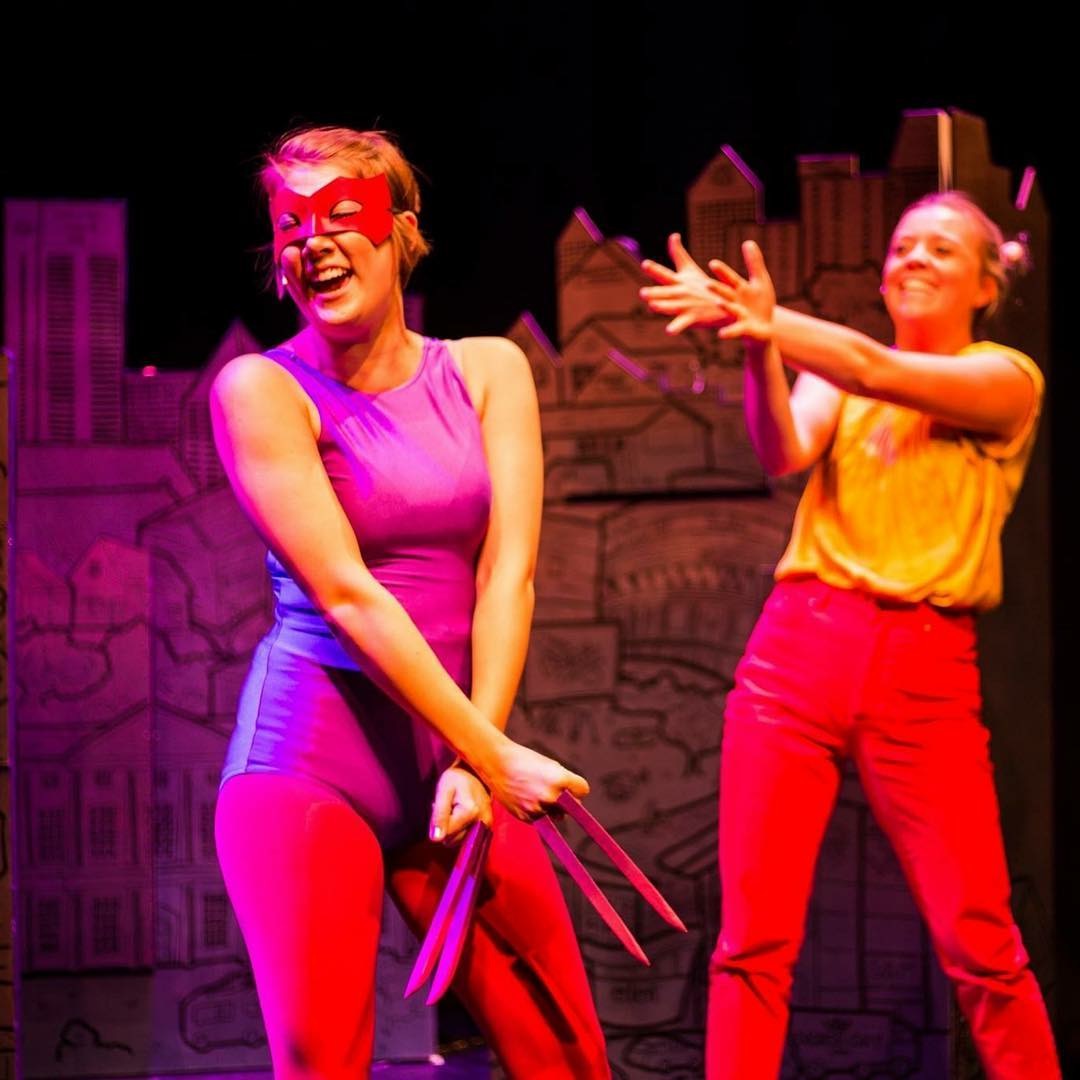 ShefNews spoke to artistic director of Fat Rascal, Robyn Grant, to find out more about the show.

Tell us a bit about the show in your own words?

Vulvarine is a comedy superhero musical set in High Wycombe. The story follows Bryony Buckle, ordinary office girl, on her journey to becoming Vulvarine: Saviour of Womankind and defeating evil, sexist, genius and marine biologist, Keith Herlit AKA The Mansplainer. It’s a bonkers, fast and funny parody of the superhero genre, the sexism within it and within society; we’re fighting the patriarchy with our very own superhero.

Where did the inspiration come from?

After an outpouring of superhero musicals which follow a very traditional format with a male protagonist and bland female characters (only plonked there as something for the hero to rescue/obtain) we decided it was time for an antidote.

In terms of vibe, we’ve been inspired by 80s power ballads and big-haired-icons, Cher, Bon Jovi, Bonnie Tyler, mixed with some of the campy vibe from the superhero comic book classics like Wonder Woman and Superman. 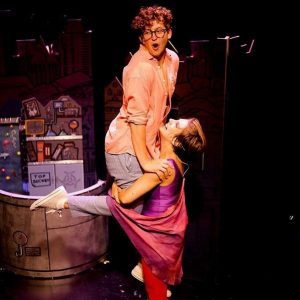 Your run in Sheffield is over International Women’s day – are you hoping that will help emphasise the themes of the show?

We’re hoping to draw attention to International Women’s day by bringing in audiences who wouldn’t normally engage with feminist theatre. Our work is fun, entertaining and for everybody; no matter what your age, gender or previous interest in feminism/political theatre.

You’ve travelled a lot with this show, has the reaction varied much across the country?

I think touring regionally can often bring out the different attitudes towards boundary pushing theatre. However with a title like ‘Vulvarine’ normally people know what to expect so are a little less shocked when we chuck around the odd C word or a catchy tune with ‘anus’ in the title. Sheffield audiences are always BRILLIANT, we love coming back. Coming from Leeds myself I love getting my work up here and can always rely on a warm northern welcome!

Captain Marvel is coming out soon, are we about to see the rise of female superheroes?

The marvel universe is obviously based on the comic books so I guess we can only hope that more female superheroes are being created! I like to think there’s some awesome female comic creators out there fighting their way through the door to bring in some superhero ladies free from the oversexed costumes and love interest heavy storylines. There are rumours of Sony creating a film adaptation of Valiant Comics character ‘Faith’, a telekinetic plus size babe and I am HERE FOR THAT. There’s still a long way to go but things are stirring! 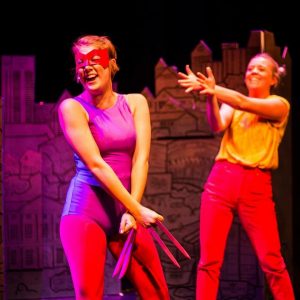 Is there a particular message you’d like women to leave the show with?

‘Vulvarine’ is on at the Theatre Deli 7th-9th March, and you can find out more information here: https://www.theatredeli.co.uk/Event/vulvarine
Photo Credits: Fay Summerfield 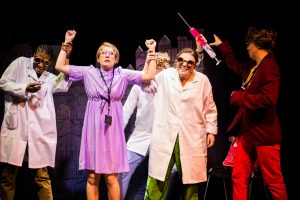