Women was left with nerve damage after attack in her home 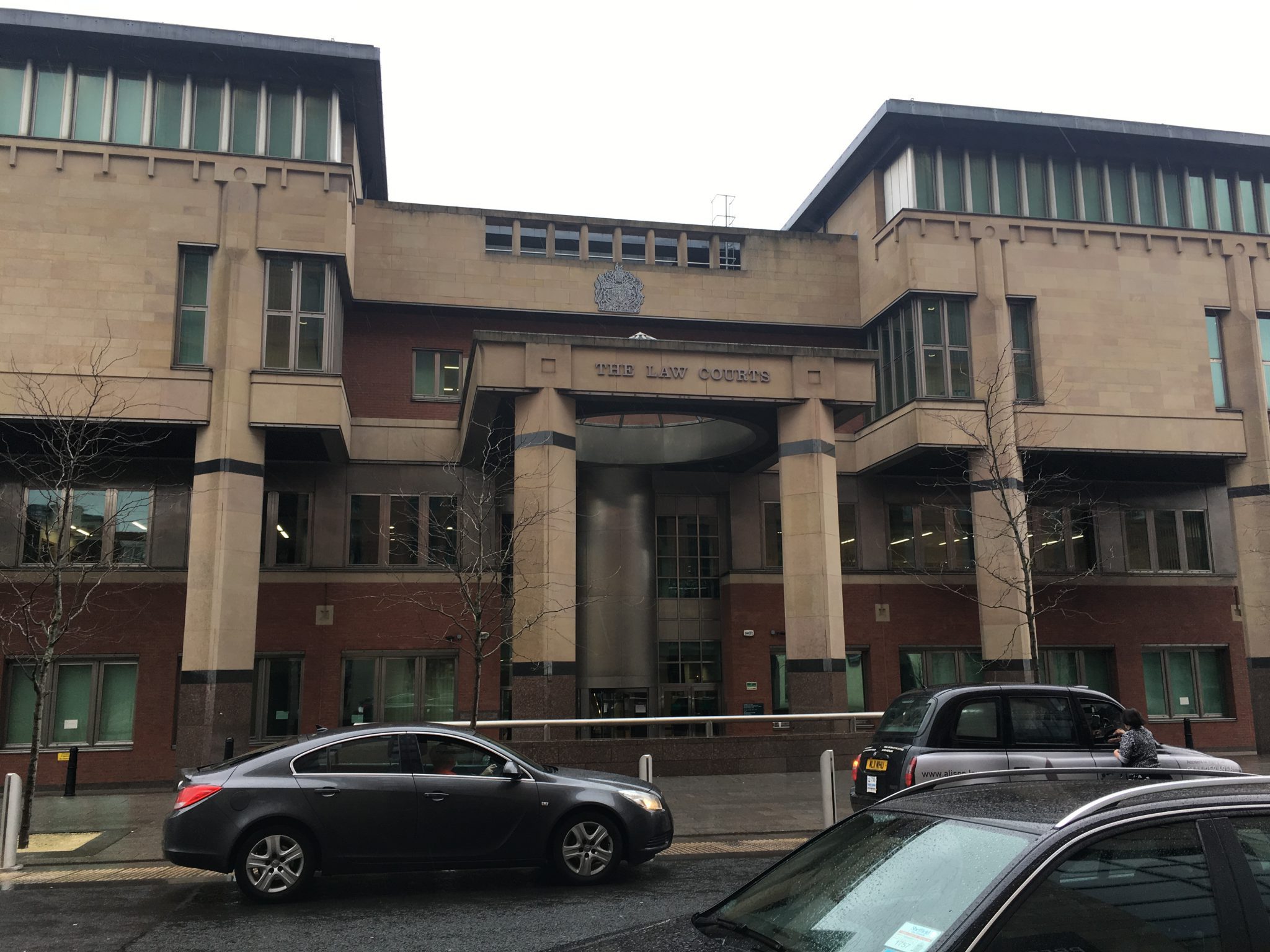 A young woman who left a ‘horrific’ gash across a mother of three’s face was in the midst of a crisis, Sheffield Crown Court heard today.

Bethany Bartholomew, 22, was sentenced to three years in prison after leaving Leaharni Docking with a life altering injury on July 1 last year.

Bartholomew had been at a house party when she entered Mrs Docking’s home on Bazley Road with a knife and two other men at 7am, said prosecutor David Wain.

Previously the women had had disagreements over social media.

“The males began punching Mrs Docking and Bartholomew started slashing at her face, screaming that she would slit her throat,” said Mr Wain.

Bartholomew and her accomplices withdrew when a neighbour emerged, Mr Wain told the court.

Mrs Docking was left with a deep cut across her face which has caused her nerve damage.

After the attack she has had to move away from her friends and family and has tried to move on, Mr Wain said, reading out her statement.

The incident affected both her and her three-year-old son, who saw the attack take place, the jury was told.

She said in her statement that the scar was a constant reminder of what had happened.

Bartholomew was in a “difficult crisis” at the time of the incident as she had just come out of an abusive relationship, defence barrister Ian Goldsack said.

“She was extremely raw and unfortunately reacted,” he said.

Bartholomew had been in custody since October 30 2018 after breaking her curfew.

Mr Goldsack said: “It has given her time to reflect and she has started to make changes to her life.”

On hearing Mr Goldsack’s words, Bartholomew sobbed in the dock.

Judge Kelson, QC, gave Bartholomew credit for her guilty plea and understood that she had been through a difficult time.

He said: “We must not lose sight of how grave this offence is.”

“It must have been truly terrifying.”

Mr Kelson sentenced Bartholomew to three years in prison and issued a restraining order prohibiting her from contacting Mrs Docking.