Brexit: How Sheffield MPs voted and what will happen next 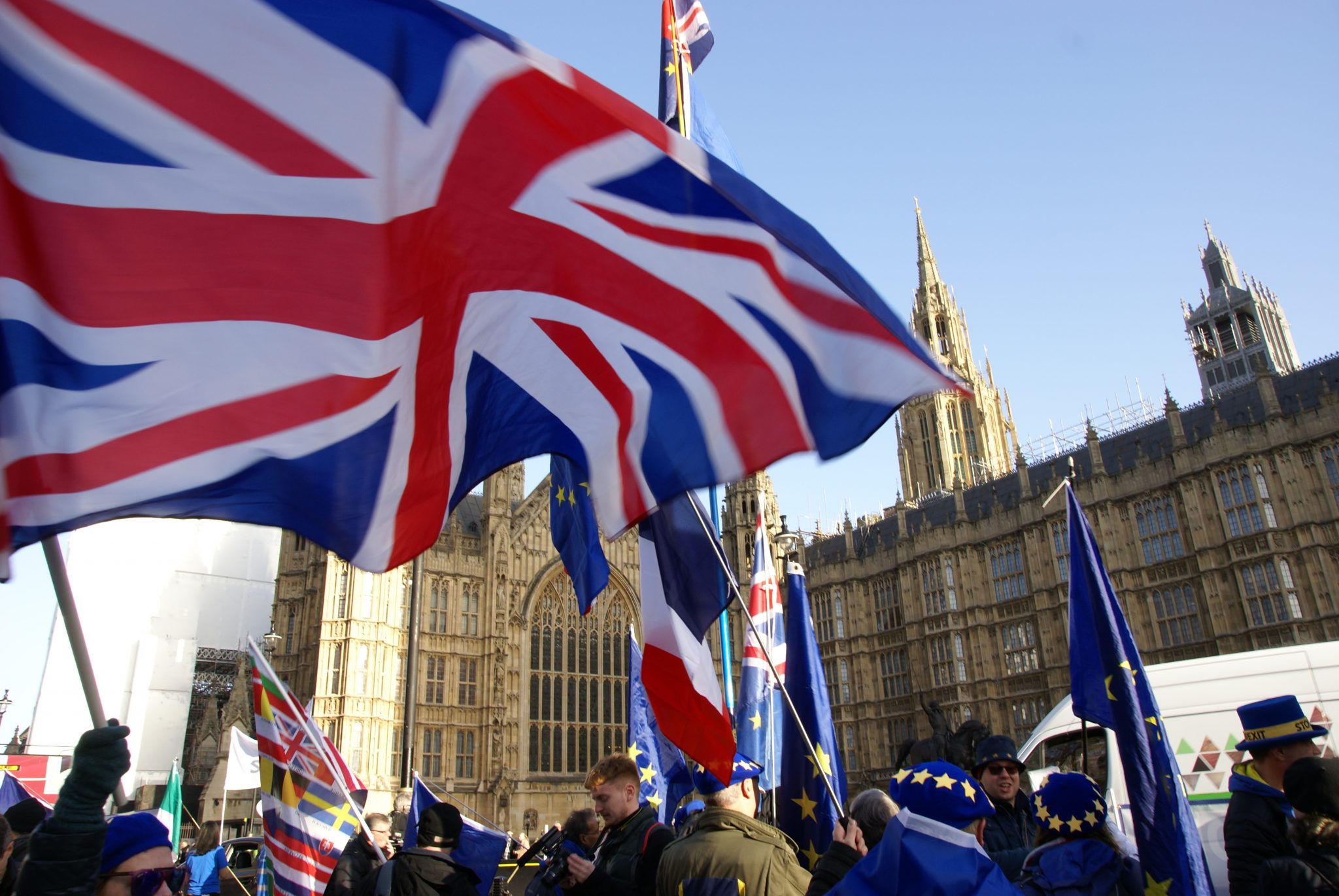 MPs also voted by a landslide to reject no deal which was defeated by 43 votes.

The majority of South Yorkshire MPs voted on taking a no-deal off the table.

No vote is recorded for John Mann, MP for Bassetlaw or Sir Kevin Barron, who is MP for Rother Valley.

The Govt will impose measures which could destroy our steel sector in the event of a no deal. It continues to treat our vital steel sector with utter contempt. This is a disgrace. I will be voting against a no deal this evening to remove the risks this poses. #saveoursteel pic.twitter.com/g7bRf2dPYk

Another reason why I will be voting to take it off the table tonight and why I am calling for a @peoplesvote_uk pic.twitter.com/XGoSo2ySEt

It is expected that there will be a following vote today on a government motion to decide whether Theresa May needs to request an extension to the Article 50 negotiation period to delay Brexit.

Lee Rowley, MP for Northeast Derbyshire, is proposing to rule out a second referendum along with 110 other MPs, including Caroline Fint, John Mann and Sir Kevin Barron, who are behind the bid too.

Although yesterday’s vote is not legally-binding, the results displays another rejection towards Theresa May’s Brexit plan.

Theresa May warned that they would require UK to hold European elections in May, if Parliament does not accept a deal before 20 March, the day before the next EU summit.

She said: ‘’I do not think that would be the right outcome. The House needs to face up to the consequences of the decisions it has taken.’’

The Prime Minister will try to get MPs to back her plan for the third time next week.