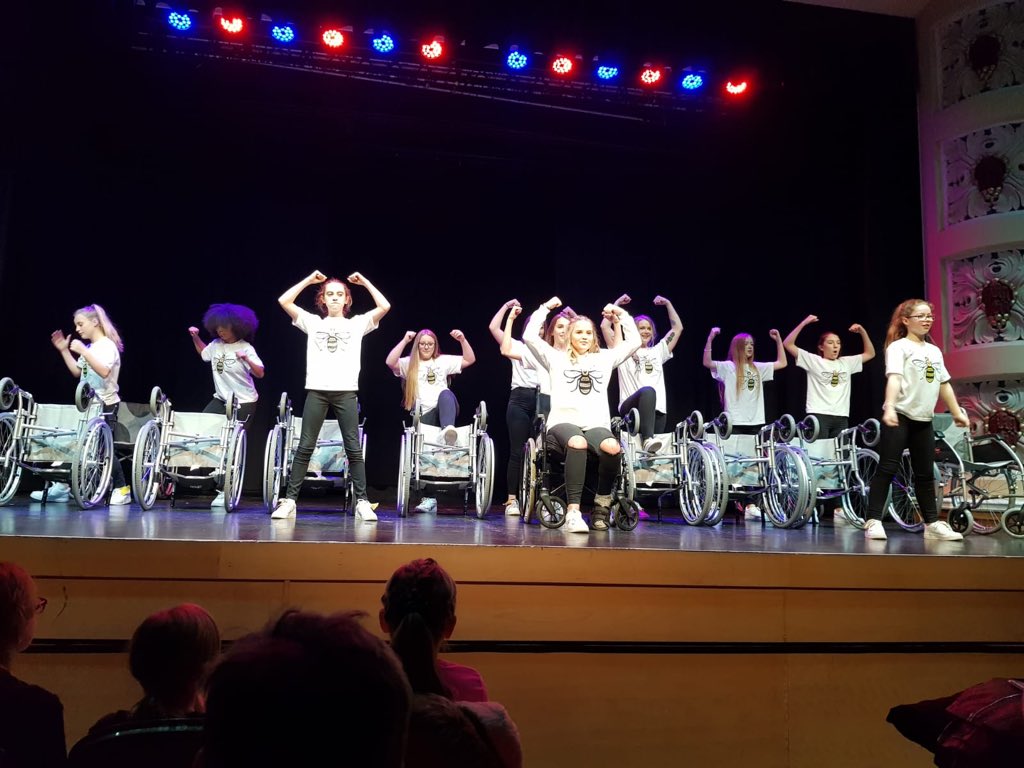 One of Sheffield’s premier dance schools for children has revealed the work it has done for “transforming hobbies into dreams” across the UK.

ShefNews spoke with Rich Hawke about the story of Dancedaze, and the role he has taken in transforming young kids into dancing professionals.

The passion that Rich had when starting his career at Fitness First led to him being awarded with the Presenter of the Year award in 2002. He eventually became Group Exercise Manager at Fitness First, running and overseeing 16 studios and managing 50 instructors.

Once he became an established name across Yorkshire, Rich decided to become a freelance fitness instructor and took his contagious energy to many health clubs and fitness events across the UK. After a while, Rich decided he wanted to inspire young people to get into dance and fitness. He started to build Dancedaze in 2006, after taking various after-school clubs, PE lessons and full and half day workshops.

The reputation of the school has grown through word of mouth in the following years, with the group’s start from a single school to doing more than 40 hours per week across the UK with classes 6 days a week.

“I started teaching around the UK, mainly adult classes, and I got asked if I could teach street dance in schools in 2008. I said ‘yeah, that’s fine’ so I started one afterschool club in Dronfield. It’s mad really.”

The history of Dancedaze is full of success stories, both before and after getting involved with Rich’s vision. Many of Dancedaze’s chief choreographers boast many individual successes and resumes that they hope can inspire the people they teach to go on and achieve glory for themselves.

Some of them already have. One of Dancedaze’s more famous examples, Hollie Booth was injured in the Manchester Arena terrorist attack in 2017. The following year, she made it all the way to the Britain’s Got Talent semi-finals.

“[Hollie’s] auntie was one of the 22 people that passed away, she’s still in a wheelchair now, and we helped put a routine together so Hollie could still be involved. It went viral when we did it at our show and BGT got in touch.”

Dancers from the group have also gone on to train at prestigious places around the globe, such as Pineapple Studios and Creative College in London. They have also seen future Justin Bieber backup dancers, including Ashton, who trained for 7 years at Dancedaze.

Rich also spoke about his motivations for doing what he does.

“It’s for the kids,” he says. “Yes, it’s a business but I think you’ve got to be a certain kind of person to work in this industry with kids, from 9am doing PE lessons, then up to the studio to do more sessions.”

“It’s about giving kids opportunities they wouldn’t normally get.”

The school has a close relationship with the Sheffield Sharks basketball team, performing at all the home games, which allows kids the chance to perform in front of a live audience. The school also has contacts across the UK, with various charity events and performances giving experience and opportunities to hard-working and talented kids.

“We’ll keep opening doors for kids for as long as we go on. It’s just what we do.”