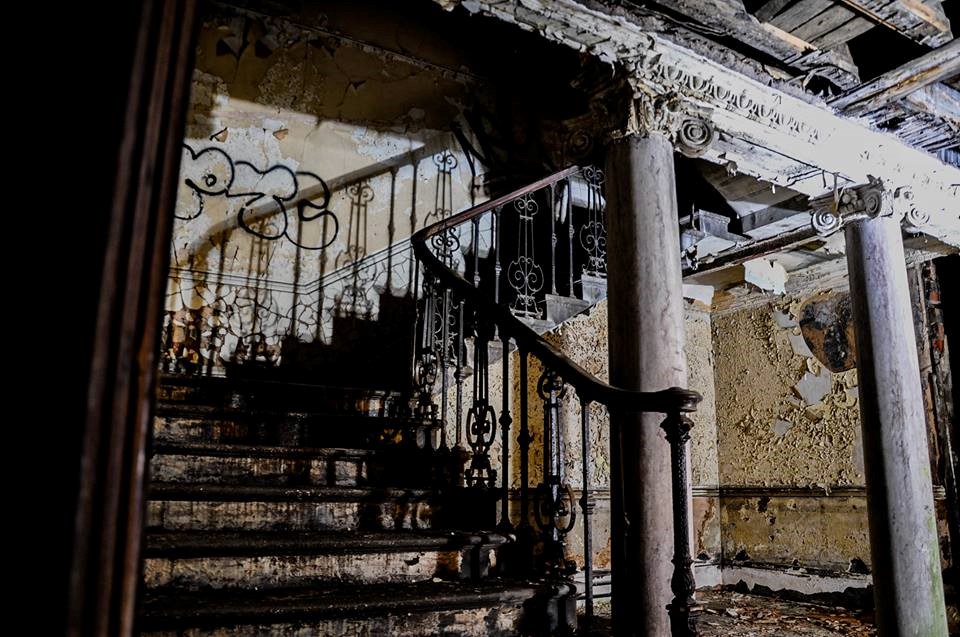 The building has been left to decay for over 20 years, even after G1 London Properties bought it in 2004, as they left it undeveloped.

This meant that it was not only an eyesore for the people of Sheffield, but that it became a hazardous place for trespassers as well as a source of interest for guerrilla photographers.

The new owner was reported to have been keen to meet with them and discuss ideas about the 200-year-old Grade II listed building. 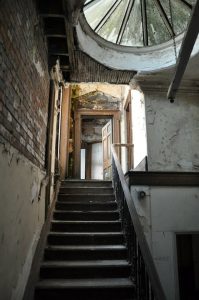 Brian Holmshaw, joint honorary secretary of the group on their website said: “We invite the new owner to meet us at our next Open Meeting on March 28.”

However, the chair of the group, Valerie Bayliss said that she hoped the new owner who maintains anonymity, would meet with them before their next meeting,

She said: “At the moment the city is in the dark about which direction the new owner will take and we very much hope that he will communicate soon with the many people who value the Old Town Hall and wish to see a sympathetic restoration.”

Here are some exclusive pictures from inside the building that have never been in the public domain until now.

They capture the neglect and decay of the past twenty years and a glimpse of how it was in its former life as a once grand building with architectural Greek Ionic and Doric column structures.

Supporters can attend the meeting on March 28 at The Gardeners Rest in Neepsend Lane at 7pm.