Fundraising buffet to raise money for a local food bank 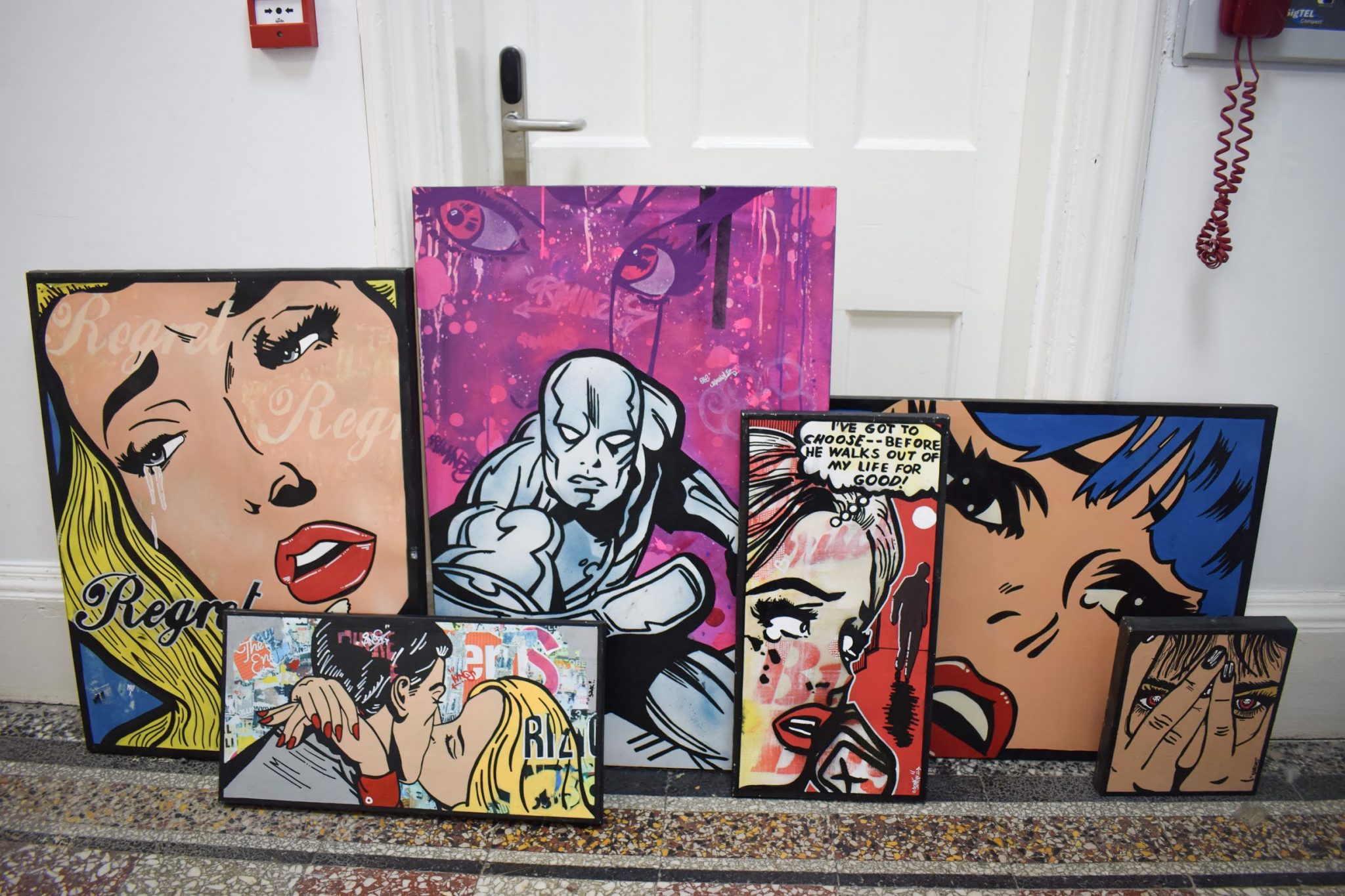 A fundraising event will be held this evening to raise donations for the Duke Street Food Bank, which provides support to vulnerable people in Sheffield with food, toiletries and supplies.

Duke Street Food Bank Fundraiser, hosted by Sheffield Tent city, will start at 6pm at South Street Kitchen. All money raised on the night will go towards the food bank.

Participants will enjoy food prepared in a buffet style and live music from a local artist Jessica Aziza.

Gavin Kilcommons, 42, is a local artist who will also support the event by donating pieces of artwork for sale.

He said: ‘’I’ve never been in a situation where some people in food bank literally got no money for food, and they got children. I feel sorry for them because I can’t imagine living under that day-to-day. It must be awful.’’

Gavin said he loves doing art, but he never makes any profit from it. This also makes him willing to donate all money earned from his paintings tonight.

He added: ‘’Every money you put in on Thursday will 100% go to the food bank. It’s not a lot of money, but every little bit helps.’’

Gavin has been drawing for nearly 30 years. He has started displaying his artwork at Art House in Sheffield four years ago.

Anthony Cunningham, organiser of the Fundraiser, said: ‘’It’s not about shelling money and having the big fundraisers,  it’s about just making sure everyone’s alright,’’

He described that doing his work has been ‘long, hard and tiring’ but on the bright side he enjoys laughing and joking with people in town a lot. 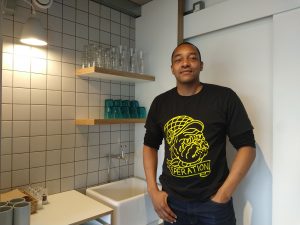 Entry to the Fundraiser is £8 per person.

People attending can pick up tickets from South Street Kitchen or Niiice in Forum Kitchen on Division Street or purchase them from https://paypal.me/pools/c/8bXLDDoN6i