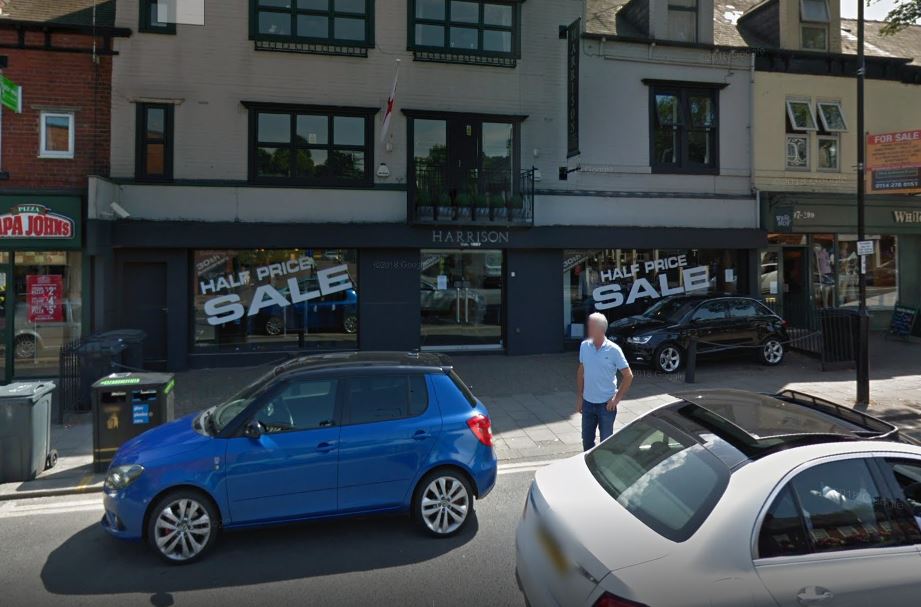 Ram raiders have targeted an Ecclesall Road clothes shop for the fifth time since December, its owner has said.

John Harrison, owner of Harrison Menswear, said that a considerable amount of damage had been done to the store’s front in the latest raid on Thursday morning.

It happened at around 3.30am when a car was used to damage shutters and force entry.

He said: “This is the fifth time since December 9.”

Designer clothing was taken before the suspects left the scene.

Officers are appealing for witnesses and are keen to speak to any pedestrians or drivers who may have seen what happened.

Anyone with information should call 101 quoting incident number 75 of March 14. You can also call Crimestoppers anonymously on 0800 555 111.