Sheffield Beer Week brings thousands of beer-lovers to the city 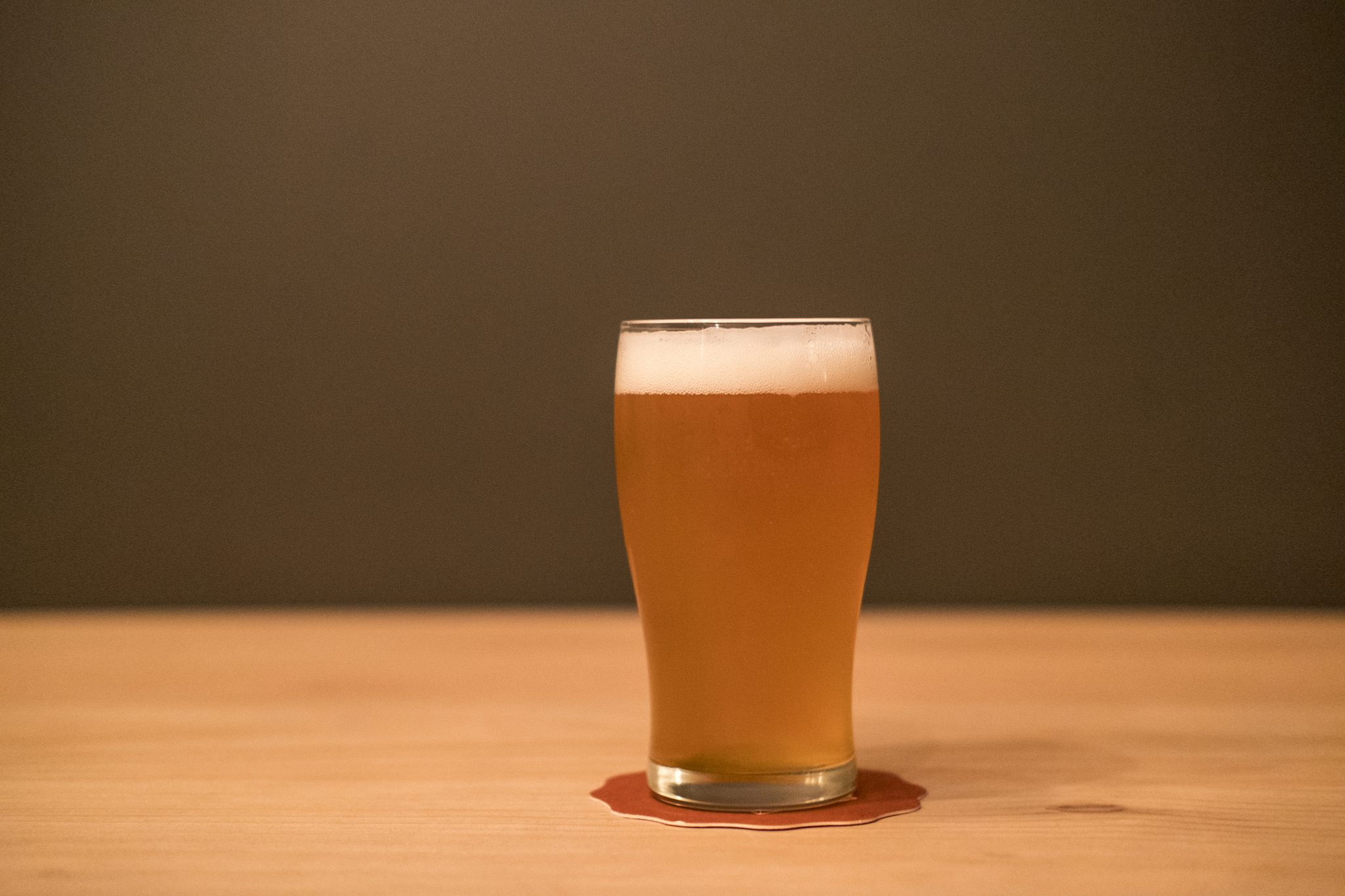 It is just over half way through the fifth annual Sheffield Beer Week, and it has been a huge hit so far.

The week started unofficially last Friday with the beginning of the two day ‘Indie Beer Fest’. It brought in over 1,000 visitors over the two days, who enjoyed a huge selection of craft beers from a mix of breweries from Sheffield and all over the world, stretching even as far as New Zealand.

Pubs and breweries all across the city have been celebrating since then, with plenty of collaborations, beer launches and tap take-overs enjoyed by thousands.

Director of Sheffield Beer Week Jules Gray said: “I think it’s especially important to celebrate beer is Sheffield – it’s part of the fabric of the city. There’s such a heritage and so much history in beer around here.

“It’s all about the people behind the beer really. These people come from different backgrounds, different races, different religions, different sexuality, etc. We’re pushing diversity and want everyone to feel welcome. It’s a fantastic community.”

As part of Beer week, beer walks are being hosted around the city to help people can learn about the history of beer in Sheffield. A ‘People’s Photography Trail’ also guides beer-lovers through many of the venues across the city photographically, encouraging beer lovers to explore different pubs and the history behind them.

Ms Gray added: “It’s a nice combination of recognising the local beer scene we have here but also recognising how the beer scene is global. Even local breweries are getting ingredients from all over the world, so it’s important to recognise that it’s a global community. There’s so much history behind it all.”

Today, Brewdog on Division street are celebrating the event with a Buxton Brewery takeover, in which they have got the only keg of ‘YellowBelly’ – their dark, peanutty, 11% alcohol content, stout, in the whole of Sheffield.

Matt Jenkinson of Brewdog said: “It’s a really special day today because not only do we have the one only keg of ‘YellowBelly’ in the area, we’re also launching our new collaboration Rye Porter, which is a world exclusive.

“Our company slogan is ‘Craft beer for the people’, which I think also sums up what Sheffield Beer week is all about – bringing independent, great beer and great people all together to celebrate over one week.”

It has been a successful few days and there is plenty more to come with tap take overs, beer walks, collaborations and general celebration of beer in Sheffield for the rest of the week.