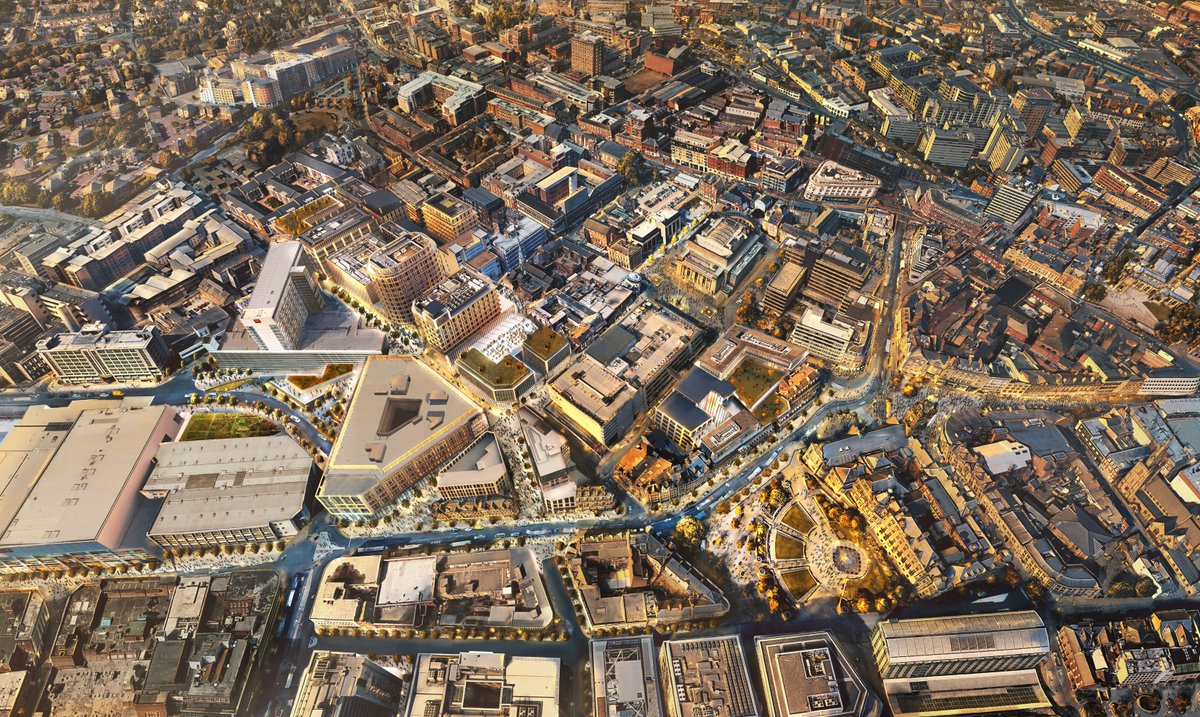 Sheffield Councillors have given the go-ahead for the next stage of the Heart of the City II project, setting in motion further regeneration of the city.

The plans for blocks B and C were approved at a council meeting yesterday, after being submitted last year by Montagu Evans on behalf of Sheffield City Council.

Labour Councillor Peter Price, who voted to go ahead with the plans, said: “City centres across the country are going through very critical times and unless cities get it right, they’re going to deteriorate.

“I think it’s important that we look long term about first of all bringing residents back into the city centre and keeping the retail sector alive.”

“I think you’ll find in a decade that Sheffield will be a forefront. Hardly a month goes by where we are not agreeing to other developments which bring in more residents.”

The decision came with the choice of removing part of Sheffield’s historical heritage for an economic boost. Plans involve demolishing Athol Hotel, which historically played a key role in Sheffield’s sporting heritage, despite being abandoned for over 20 years.

Councillor Price said: “Whatever we do, it would be a massive alteration and it would bear no relationship to the original building. So on balance I supported the replacement of the building with a modern, I think sensitively designed development.”

Liberal Democrat Councillor Roger Davidson, spoke about the importance of preserving historical buildings. He said: “If Charles Dickens hadn’t preserved the heritage of Shakespeare’s place of birth in the 19th century, Stratford-upon-Aven would not be the tourist attraction that it is.

“It may be an extreme example but it shows that heritage is important.”

Sheffield City Council gave the go-ahead for the overall plans of regeneration in March last year, which will see a seven-hectare site renovated by 2024.

The plans will build on and regenerate the area between Charter Square, Barker’s Pool and Pinstone Street, taking in Cross Burgess Street and Charles Street, Cambridge Street and up to Wellington Street.

The final stage is planned to complete in 2024, with the introduction of a city block on Carver Street.