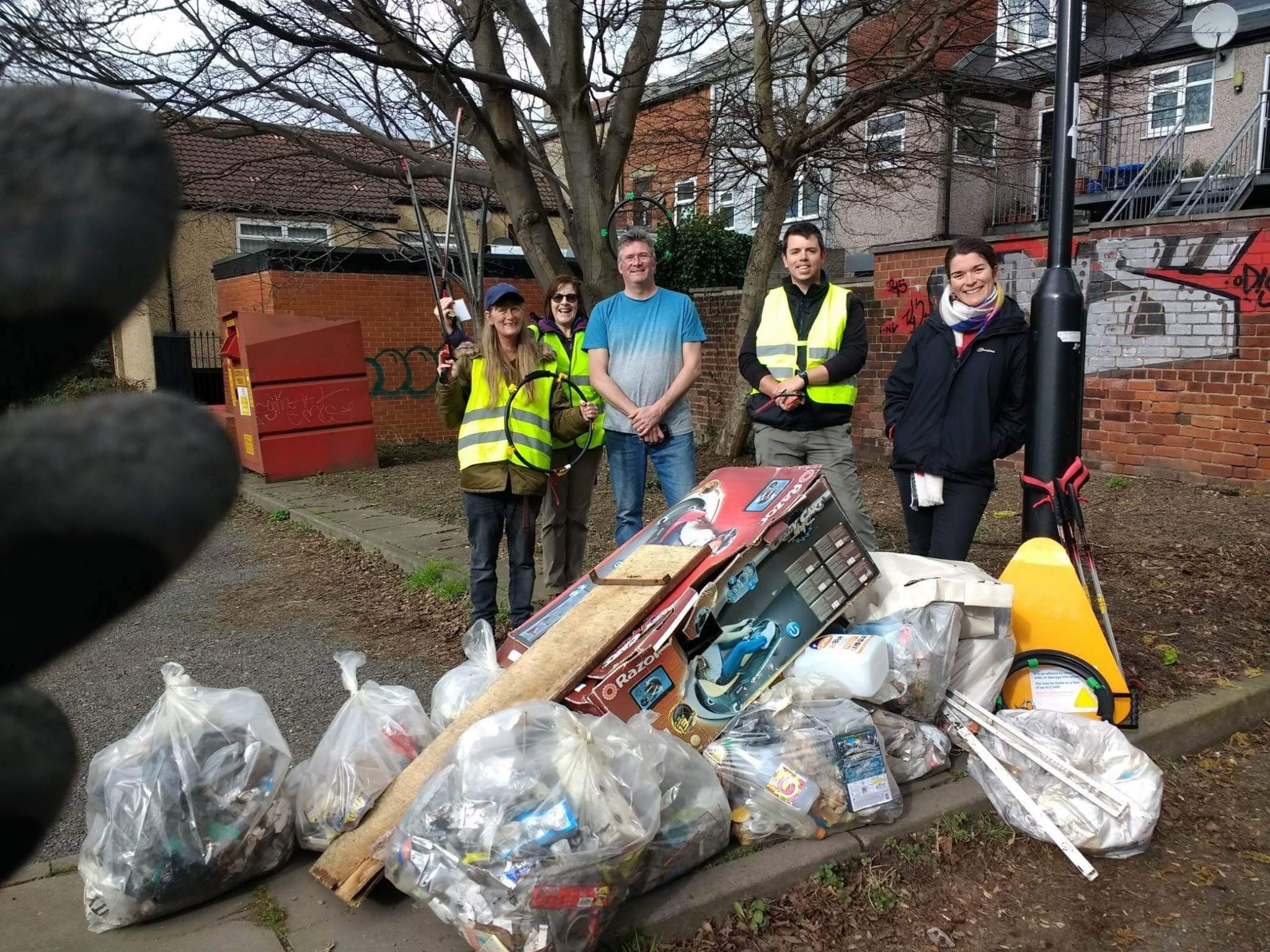 A group of litter pickers are working on an iPhone app to make it easier for volunteers to find their closest litter picking sites.

Sheffield Litter Pickers organises clean ups all over the city and uses social media to get people involved, but growing numbers has meant they needed to turn to new technology.

Susan Travenor, 48, who set up the group’s Facebook page in 2015, said: “We pride ourselves on being the friendliest space on social media. No arguments, no nastiness. It’s a miracle.”

Mrs Travenor, from Heeley, said: “I felt that I needed somewhere to publicise it and also to draw together the disparate litter picking groups across Sheffield.

“I never imagined it would get so big.”

She and her husband had initially volunteered at a Sharrow litter pick which motivated her to set up her own in Heeley.

Although each area is an independent group, the Facebook group and soon-to-be app provide a centralised space for new volunteers to find the best pick for them.

With around 60 active litter picking groups currently active, Phil Vintin, 42, from Sharrow, said: “The goal is to build the following and hopefully make Sheffield a place where it isn’t the done thing to litter and then we can all retire.”

Their Facebook page provides all the details for litter picks in each of the involved areas and the council currently provide grabbers, bags and gloves for those taking part.

Mr Vintin said: “I’m not sure they can afford to do more financially so they need to start being imaginative very soon.” 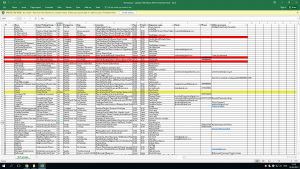 There is no set date for the launch of the app, but we are told that it will be coming soon.