Sheffield man sentenced to 22 years for murder on Hillsborough street 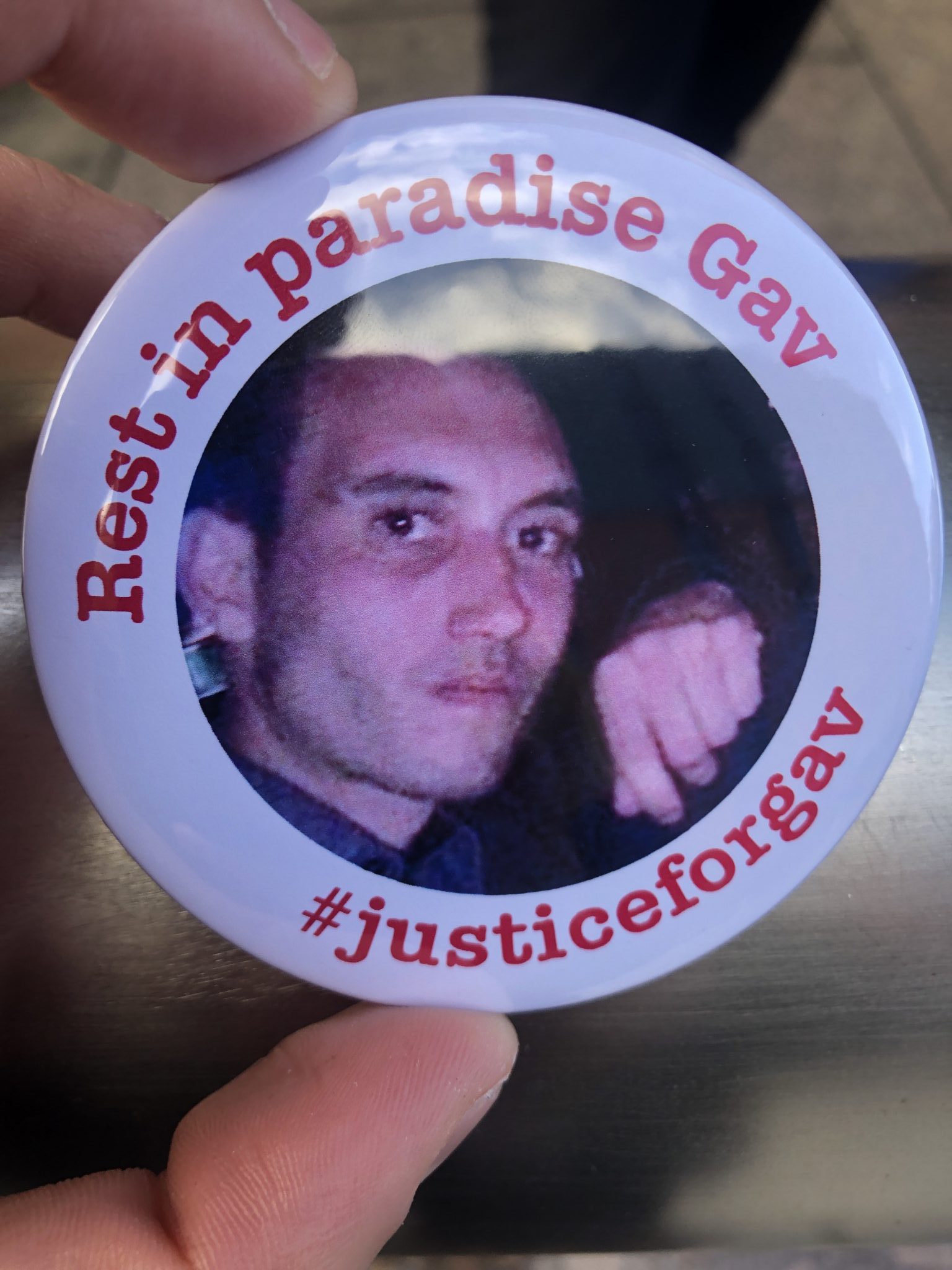 A Sheffield man has been jailed for 22 years for stabbing a father to death in September.

Jailing Totter today, Judge Nicholson said: “You’re a low-level dealer, you had the opportunity to disengage but you delivered four lethal blows, one being to the chest which was fatal.”

Mr Singleton was found by members of the public with multiple stab wounds on Walkley Lane on 23 September last year.

He was treated in hospital for two stab wounds to his right leg and one to his chest. His family withdrew his life support eight days later.

Mr Singleton had an 11-year-old son.

A statement from Mr Singleton’s mother, which was read out to the court, said: “He will never be see another birthday or Christmas with his partner, he was taken away too soon.”

Trotter has been on trial since Monday 4 March.

On the same night, Trotter stabbed Scott Fauvel, for which he received a 12-month sentence.

All sentences will run concurrently.