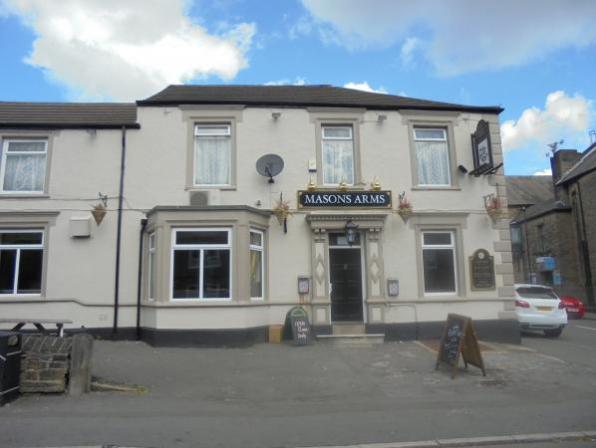 The Masons Arms in Crookes will host a charity horse race fundraiser for Pancreatic Cancer UK on Friday.

Landlord Anthony Brown said that he organised the event in memory of local resident Mason Crookes.

Mason, who was a local resident and a regular at The Masons Arms, died after a short battle with Pancreatic Cancer last year.

Mr Brown said that “It was very applicable that we raise money for Pancreatic Cancer UK.

“There is no cure for pancreatic cancer, so there needs to be money raised for research, so that people can detect it earlier.” 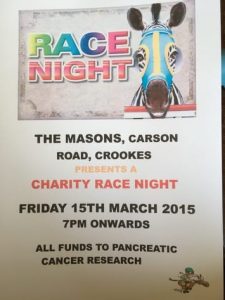 A giant screen will be brought into the pub, which will display pre-organised races that people can bet on.

Participants who bet on the winning horse will win prize money, but the rest of the bets will go to charity.

The Masons Arms is located just off of Crookes High Street and is open until 1am on Fridays.