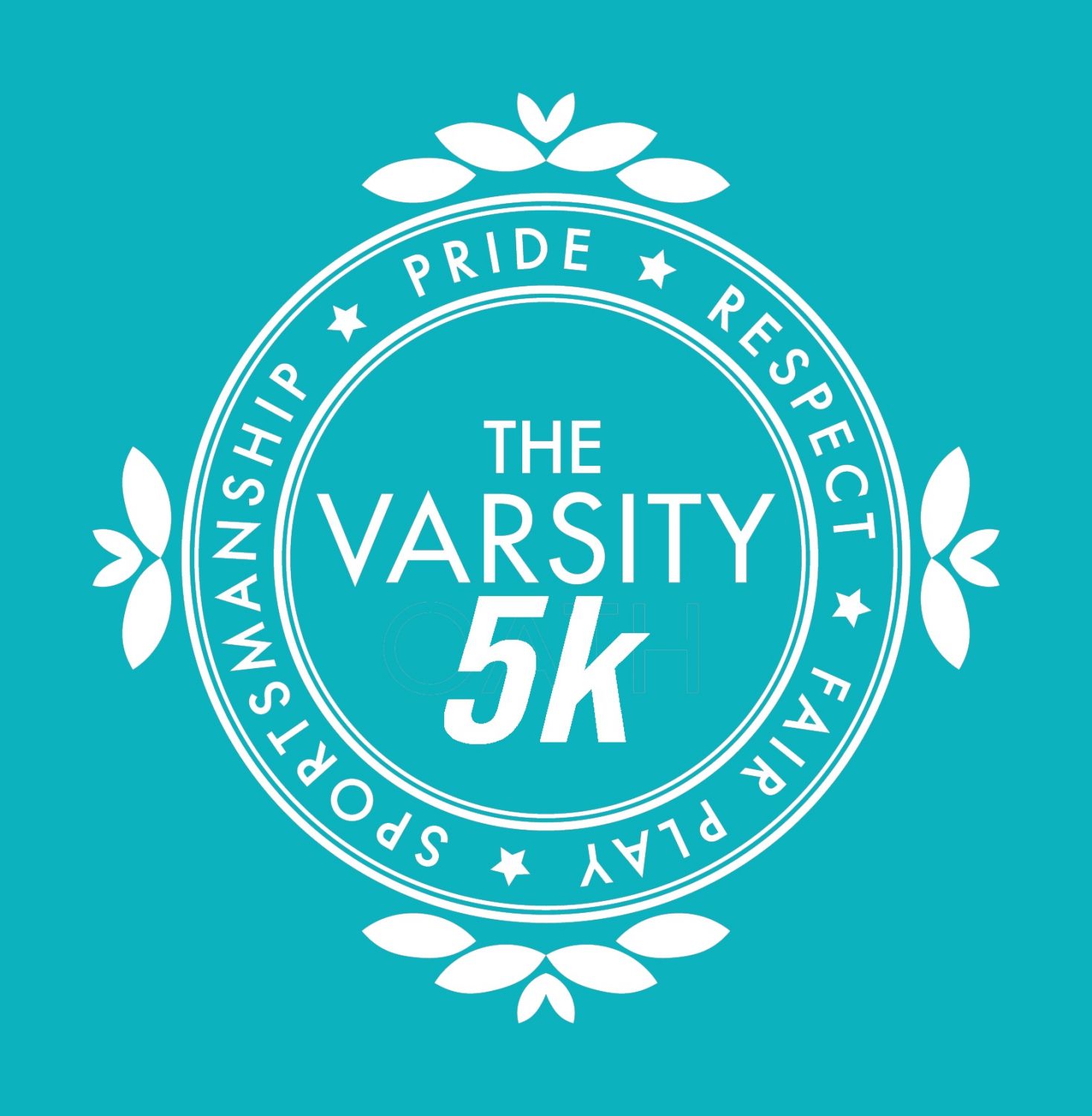 A charity run next Wednesday is being held in aid of the Danny Porter Foundation which works to help hospitals and those fighting against cancer.

The Varsity 5K Run is taking place next Wednesday at 2pm in Endcliffe Park. Both students and members of the public are encouraged to take part.

Dan Porter MBE was the Head of Sport at Sheffield Hallam University and was honoured with an MBE in 2016 for his service to Education and Fundraising.

The Danny Porter Foundation was set up after his diagnosis for Adenoid Cystic Carcinoma, a rare form of cancer and provides donations to other charities which research and support those living with cancer.

The run will take participants twice around the park, starting at the playground and with entertainment at the finishing line.