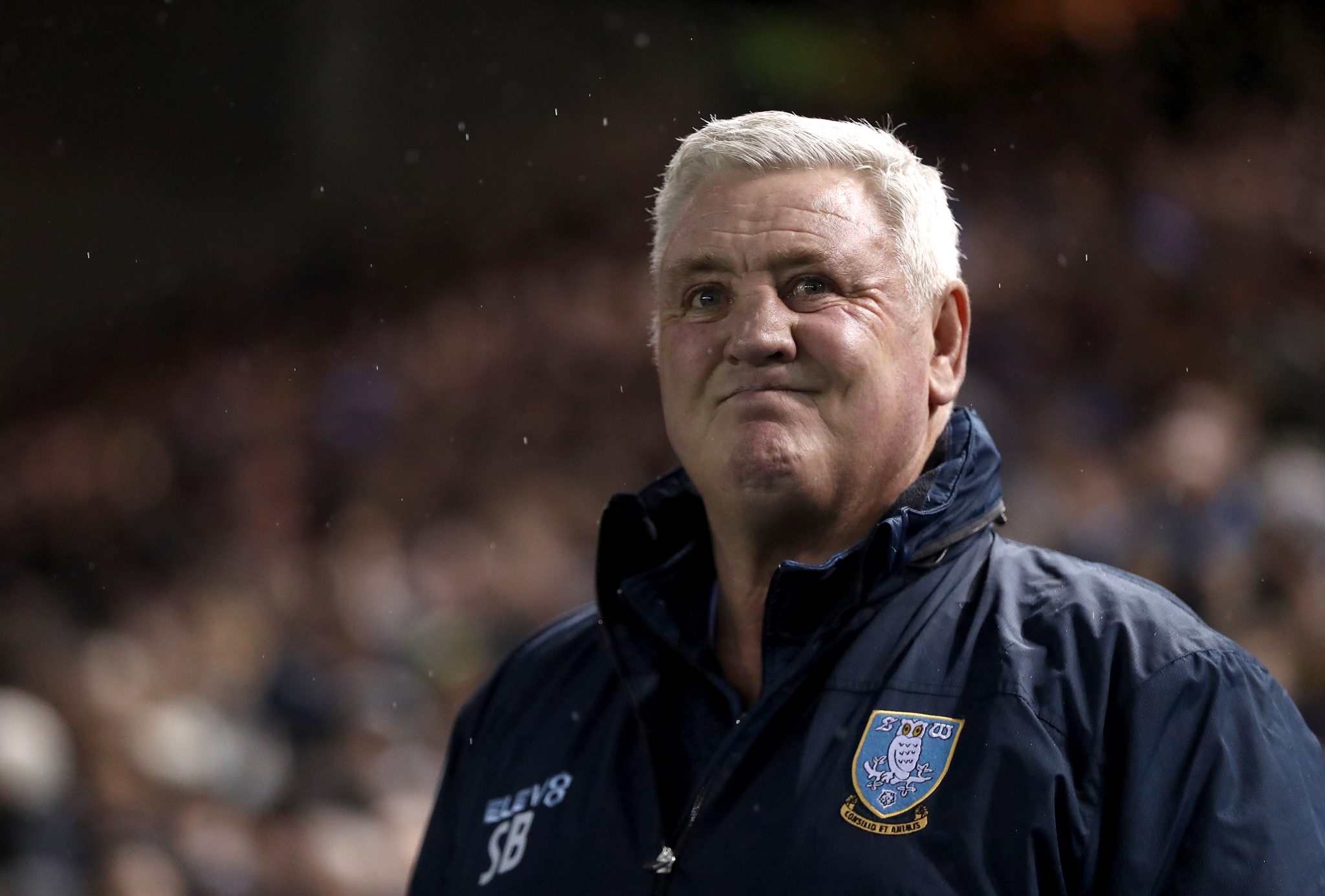 Sheffield Wednesday take on Blackburn Rovers in the EFL Championship this weekend at 3pm on Saturday in a battle of the mid-table. 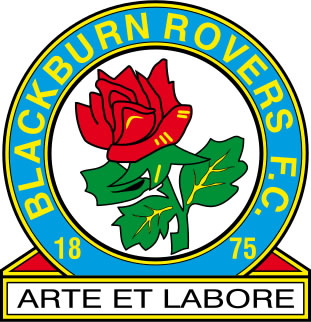 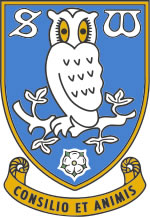 11th placed Wednesday will be hoping to continue their recent run of fantastic form in their late push for the play offs, with the home side unbeaten in their last ten league games. They strolled past relegation favourites Bolton with a 2-0 away win on Tuesday.

Blackburn, who sit slightly lower down in the table in 16th place, had not been performing well lately having not won in their seven previous games until they broke this unwanted run earlier this week, and will hope to continue from where they left off following their 3-0 win over Wigan Athletic, also on Tuesday night.

The home side will be out for revenge against their opponents, having lost 4-2 to Blackburn in the reverse fixture back in December in which veteran striker Danny Graham scored a hat trick.

Overall, the two sides have played each other 12 times with Wednesday holding a very slight edge of the shares, with 5 wins to Blackburn’s 4. There have been three draws between them over the years to make up the 12.

History suggests this fixture is an exciting one, with a high average of 3.3 goals scored in matches between Sheffield Wednesday and Blackburn over the years.

Wednesday have no fresh injuries ahead of the weekend’s fixture with the whole squad at their disposal, so a strong 11 is to be expected. Striker Steven Fletcher was left out of the Scotland Squad for their upcoming fixtures against Kazakhstan and San Marino with international coach James McFadden insisting it is to “manage his injury” amongst fitness concerns, however he started for Sheffield Wednesday on Tuesday and scored in their 2-0 win over relegation and financially stricken Bolton Wanderers, and is set to appear again on Saturday. Expect to see a flat 4-4-2, with an unchanged side from the midweek victory:

Blackburn are in the same boat here, with no fresh injuries and likely to be largely unchanged from their victory on Tuesday. Midfielder Ben Gladwin remains sidelined with a knee injury sustained in November 2017, and whilst he is nearing fitness again for the first time in one and a half years, is unlikely to feature.

The attacking midfielder has been in fine form this season having scored 12 goals and amassed five assists. His passing and shooting ability will be a real threat to the home side, and has attracted interest from several Premier League sides including Brighton, West Ham and Tottenham Hotspur. The 25-year-old scored against Wednesday in December.

WHAT DO THE BOOKIES THINK?

Sheffield Wednesday are the clear favourites, with SkyBet presenting a home victory at odds of 21/20.

Blackburn will have their work cut out with their poor away form as well as league position and form resulting in their odds sitting at 27/10.

A draw is considered more likely, than an away win at 12/5.