Sports roundup – what’s going on in Sheffield this weekend? 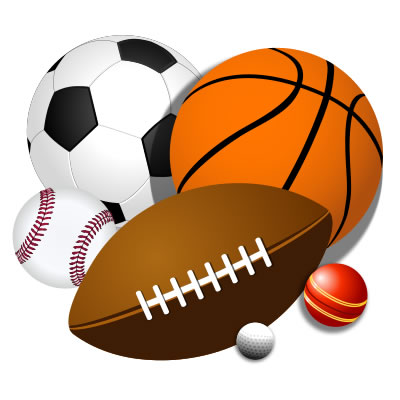 Sheffield Wednesday Community and charity ‘4all’  joined together to create #inclusionrevolution. They are hosting multi-sport festivals at the Sheffield Wednesday training ground, open to everyone and anyone, which aims to include people and allow the disadvantaged to enjoy sport. Taking place at on Friday 1:00pm.

The Steelers are in for a tough game this weekend as they take on top of the league Cardiff Devils on Saturday. They lost the reverse fixture 6-0 earlier this month and currently sit 6th in the league. The game is to be played at the FLYDSA Arena in Sheffield, and whilst they are the undoubtedly the underdogs, the Steelers will be encouraged by their home form having won three out of four there this season. Kick off is at 7:00pm on Saturday, tickets are £6.50 and can be purchased here.

Sheffield RUFC are finally playing this fixture against Sandbach on Saturday, after it was postponed last week. Sheffield are at home at Abbeydale Park Sports Club, and will be hoping to carry on their form against Sandbach which has seen them beat their opponents twice in their last three encounters, the most recent an impressive 31-11 victory away from home. Kick off is at 2:15pm.

Fifth placed Sheffield go away to tenth place Stamford in the Evo-Stik North East Division One as they look to push towards promotion. Kick off is Saturday 3:00pm.

Hallam FC host Campion FC in a top of the table promotion battle in the North Counties East Football league. Hallam are 4th in the table, just one point behind Campion in 2nd having played a game less. Whilst they are currently 7 points behind league leaders Grimsby Borough, they have played four less games, so the title is well in reach for the side of the oldest stadium in world football. Kick off is Saturday 3:00pm at Sandygate Road.

Relegation threatened Stocksbridge Park Steels are taking on 8th placed Cleethorpes Town in the Evo-Stik Division One South of the Northern Premier League. Kick off is at the Look Local Stadium on Saturday at 3pm.

Varsity Equestrian championships are taking place at 10:00am, Friday at Parklands Equestrian Centre.

The Darts championships are taking place at The Octagon at 8:00pm, Friday.

The Cycling – Cross Country championships are taking place on Sunday 11:00am at Lady Cannings.

The Trampolining championships are on Sunday 4:00pm at Goodwin Sports Centre.