‘Standing at the Sky’s Edge’ musical premiers in Sheffield 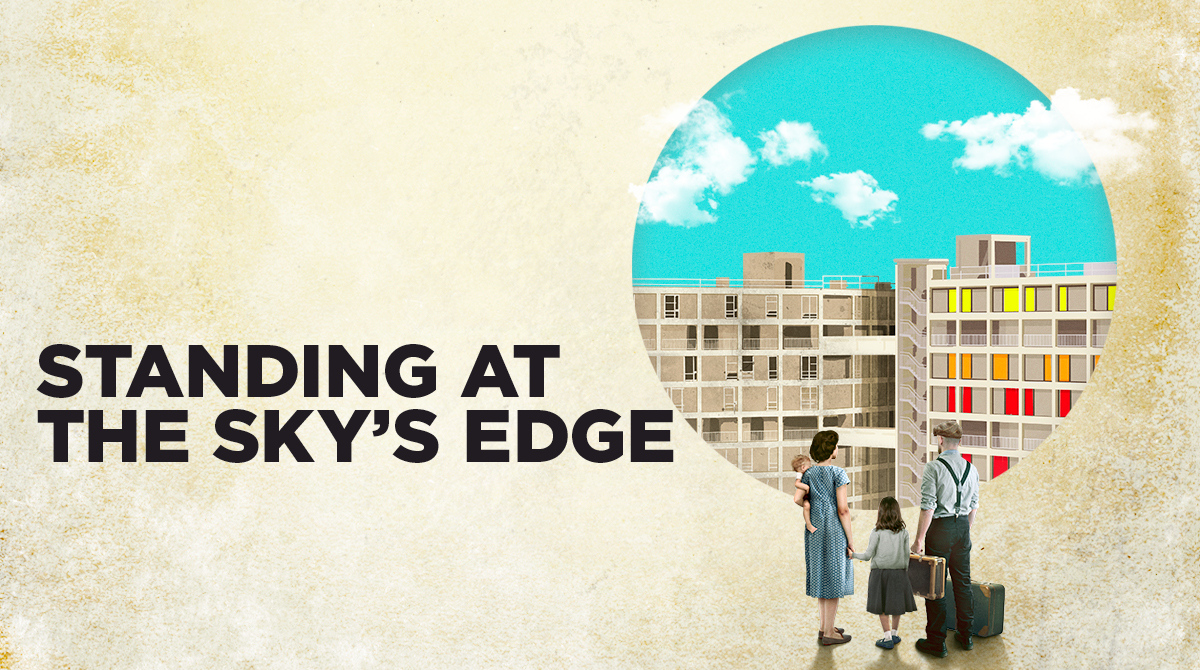 Standing at the Sky’s Edge takes us into the colourful Park Hill estate and explores the lives of its residents through epic music and dance.

Rated as one of the “theatre shows you won’t want to miss in 2019” by the BBC, it features a mix of new and old songs written by Hawley.

The Park Hill Estate was officially opened in 1961 and the original development consisted of nearly 1,000 flats, few pubs, many shops and even a school.

Throughout the years however the ambitious project fell into despair due to lack of funding and gained bad reputation amongst people of Sheffield.

The musical spans 50 years in the life of Park Hill residents and will be performed in the Crucible until 6 April with an exclusive chance for audiences to enjoy a post-show fundraising party with the cast on 28 March.

The tickets for the exclusive show cost £75 and will help raise vital funds for important projects, such as Storyframe, which bring the magic of storytelling to school children who may never have experienced theatre before.