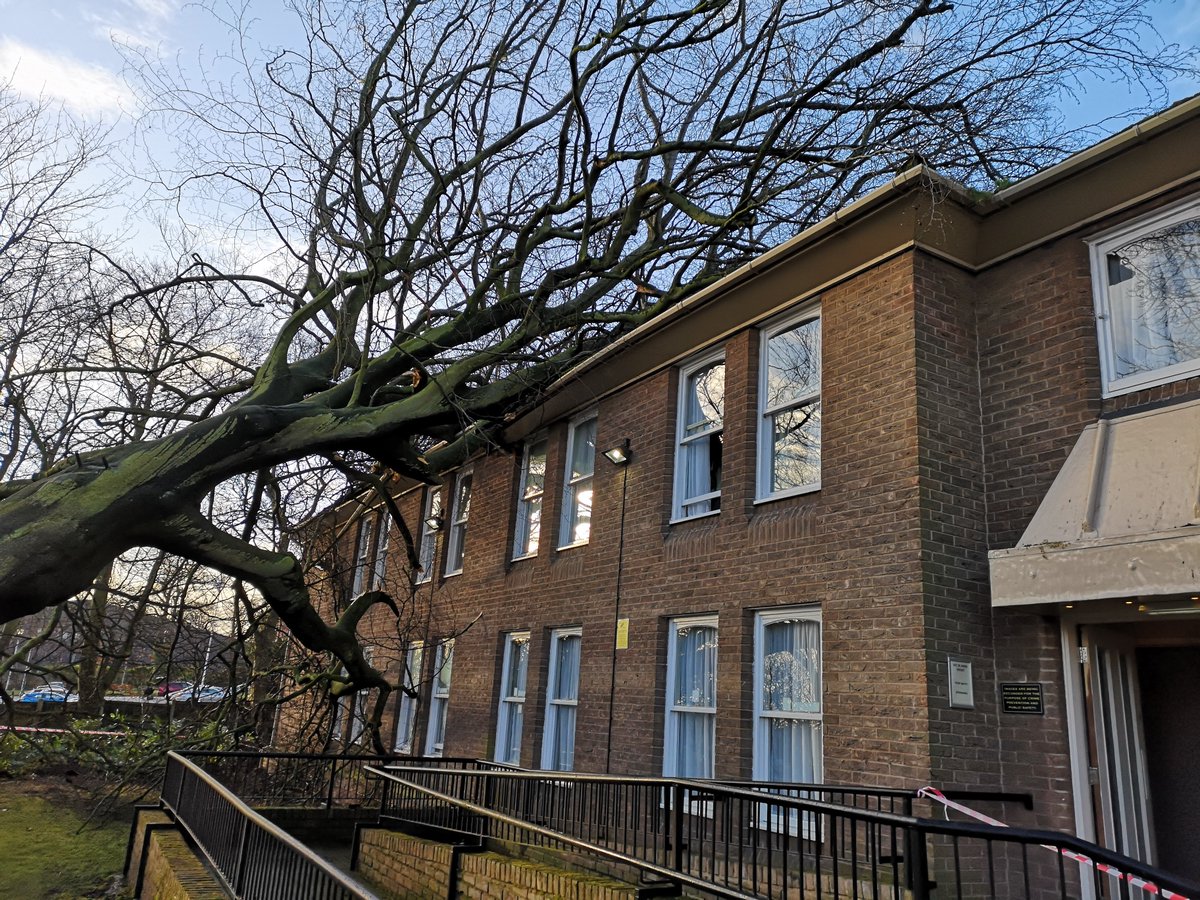 A car and a hotel have been crushed by fallen trees and are only a couple of the violent consequences after Storm Gareth swept through the region.

A Range Rover was crushed by a large branch from a nearby tree in Ecclesall this morning. The branch then partially blocked Knowle Lane.

In Rotherham, South Yorkshire Fire & Rescue crews were called out to Brentwood Hotel on Moorgate Road early yesterday morning, after strong winds caused a tree to fall on the building.

Guests were evacuated from the affected area of the hotel and a South Yorkshire Fire spokesperson confirmed that there had been no injuries.

The tree is being removed from the hotel site today.

Speed restrictions and fallen trees have also caused queues on major roads and delays to some train services.

The Met Office warn of strong winds and have issued a yellow weather warning going into tomorrow.