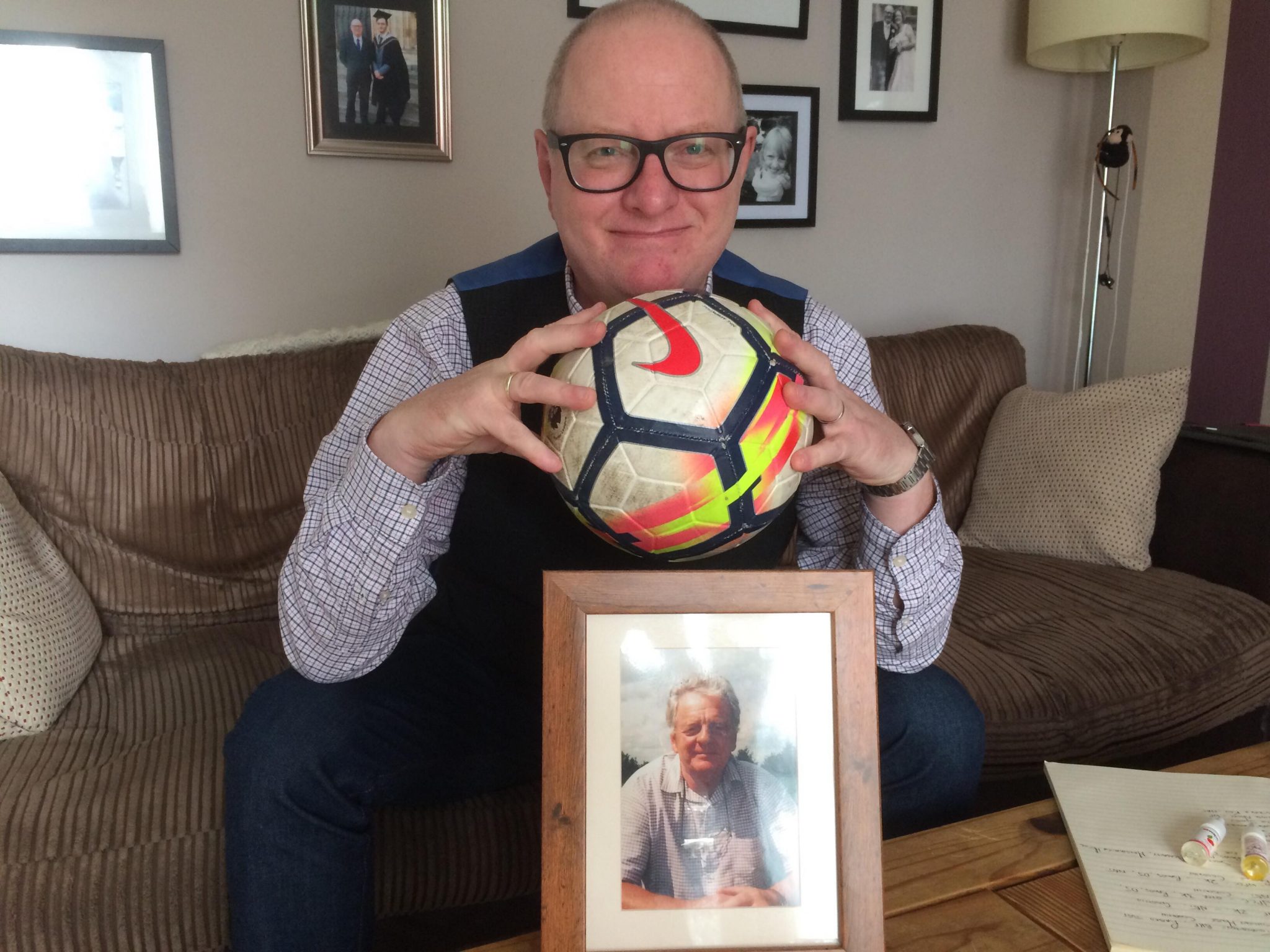 A charity football tournament in memory of a Sheffield man is set to go ahead at the Sheffield United Football Academy on the 29th of June.

ShefNews was able to get an interview with Dave Sleney, 50, who is the son of Barry Sleney, the person being honoured for the 4th year running since his death on Boxing Day, 2014.

Barry had passed away unexpectedly following a stroke during the night, following a running issue with his heart.

Dave is a Sainsbury’s delivery driver from Creswick Street in Lower Walkley and describes the relationship with his dad: “We were all quite close to my dad. He loved his football, he was a big Sheffield Wednesday fan. So we wanted to come up with some idea to raise some money in his memory.”

That idea formed into a charity football tournament. Dave’s cousin Gary Crownshaw had a history of events organising and suggested a 6-a-side football tournament, and it was decided that the money raised in the inaugural event would go towards the British Heart Foundation in support of the treatments that were done in an attempt to resolve Barry’s heart problems.

Despite the low-key affair, they still managed to raise over £2,000.

In 2017, they went back to the BHF, attempting to secure a partnership for the 3rd year running, but were unsuccessful. Instead, they opted to partner with Weston Park Hospital Cancer Charity for the service towards treating Barry’s prostate cancer.

Dave says: “They were fantastic, they helped us so much, they sorted everything out for us and provided us loads of support.”

By that time, they had established an idea to do a night party at New Barrack Tavern in addition to the daytime tournament at Goodwin. It would include things like bands and a DJ to get more people involved and raise more money.

“It’s amazing to raise that much. I know my dad would be proud of us all.”

This year they were struggling to secure a venue to host the tournament, until Gary stepped in to secure a deal with Sheffield United Academy.

However, Dave says that this year’s tournament will be the last due to the amount of work it takes just for the idea to come into reality.

“We’re hoping to break over £10,000, but it’s a lot of work to organize believe it or not. We’re quite constricted with these types of events, there’s only so many prizes you can get or teams you can have. We want to go out with a bang.”

Dave’s brother Neil, 55, is entering a team for the 4th consecutive time in honour of his father, leading Bazza’s Barmy Army.

If people wish to support the Sleney family in their efforts, they can donate on their JustGiving page or check out the Facebook or Twitter pages. People wishing to sign up to the tournament are asked to donate £50 on the JustGiving page, with their team name and colours as well as the captain’s name.