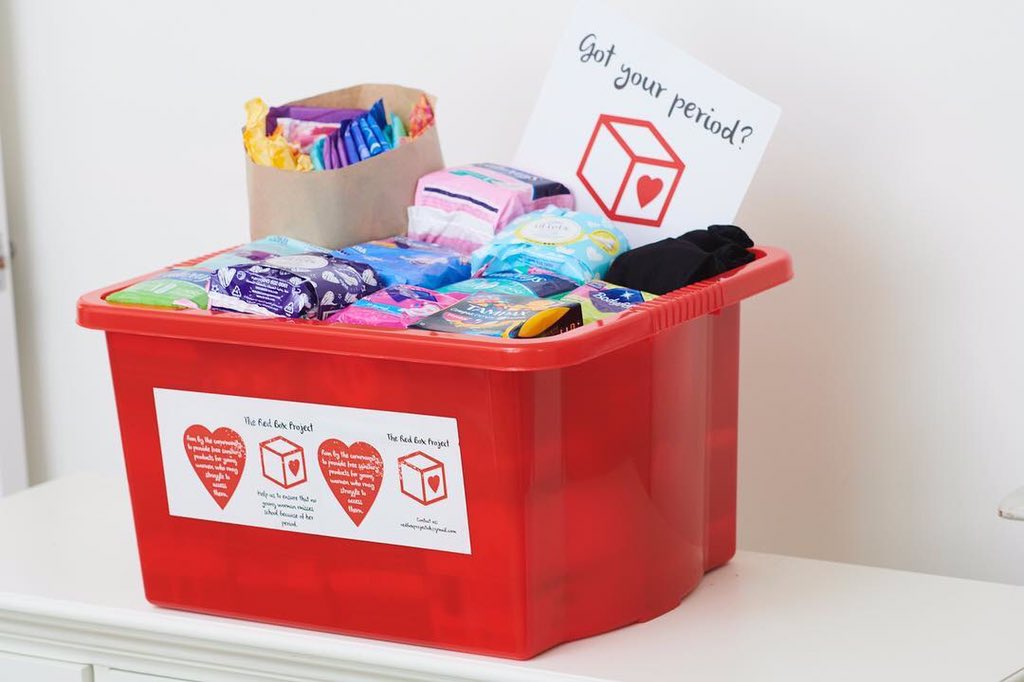 The Red Box project has been called a ‘life saver’ for many Sheffield girls who cannot afford sanitary products.

The project has links with many secondary and primary schools, and also covers the whole campus of the Sheffield College to combat period poverty in the south east of Sheffield.

A survey conducted by Plan International UK, a children’s charity that strives for children’s rights and equality for girls, shared that one in ten girls were unable to afford sanitary protection and almost half surveyed have missed an entire day of school because of this.

The project are very proud of their work and what they have achieved: “The response so far has been incredible – all staff at schools and colleges appreciate it, one girl told us it was a ‘life saver’

“We have a range of products all donated by the kindness of the community,” a statement by the project organiser said. 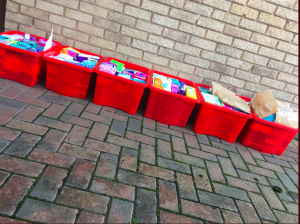 Donation boxes all ready to go

As well as donating across Sheffield, The Red Box project is a nationwide initiative with one set up in each county.

A campaign called #FreePeriods has been set up by the project along with campaigner Amika George, to get the government to notice that every school should have sanitary products available freely for students.

Phillip Hammond, Chancellor of the Exchequer, announced during Politics Live that sanitary products will be freely available in all schools and colleges across England, starting from the next school year.

The Shadow Women & Equalities Secretary Dawn Butler, in a Guardian article, said: “This is a victory for all those who campaigned for an end to period poverty.

“It’s a disgrace that period poverty still exists in the sixth richest country in the world,” she added.