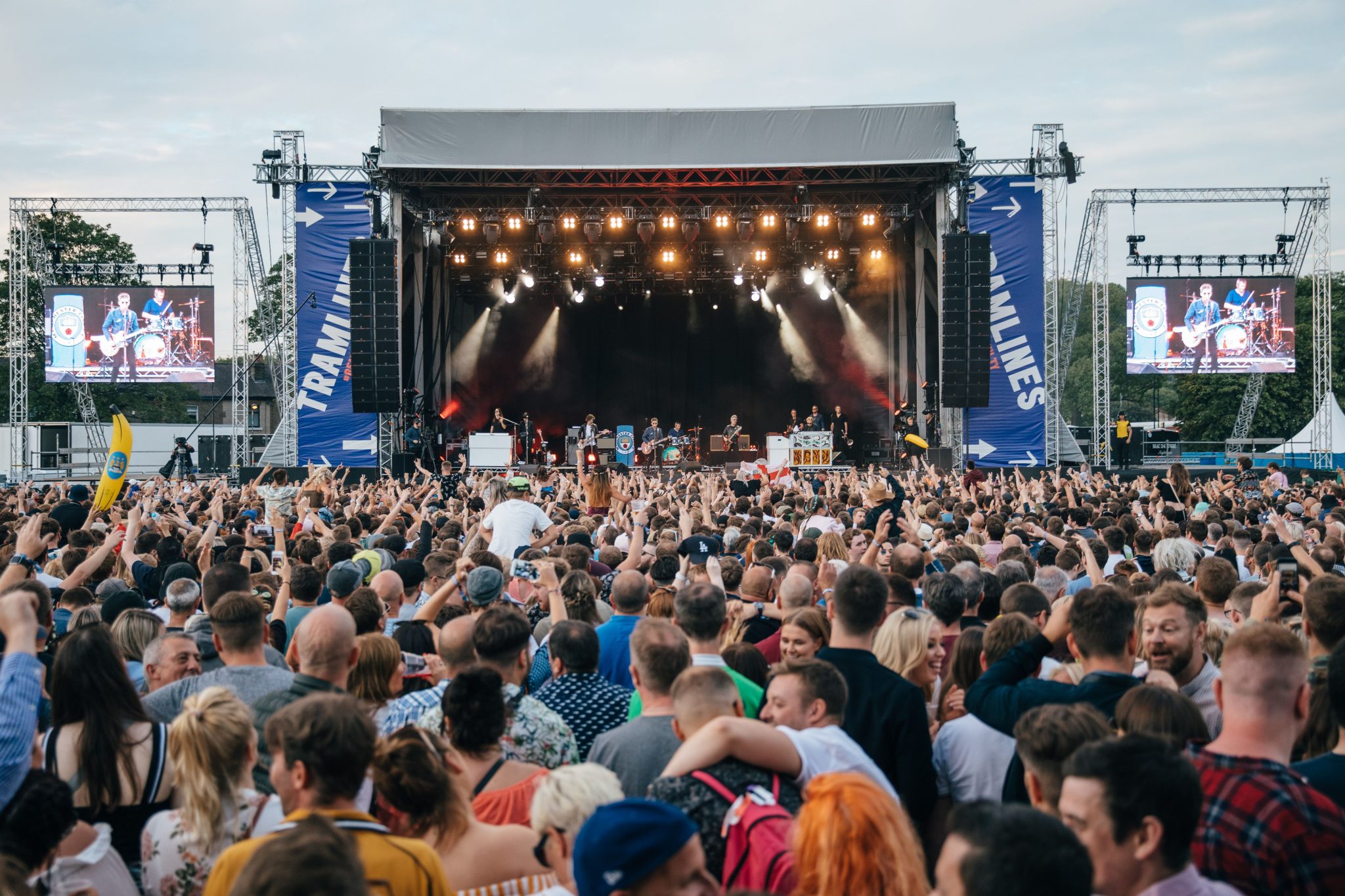 Tramlines has announced a second wave of artists set to play its 2019 festival, with Johnny Marr, Annie Mac and Tom Grennan joining the already star-studded line-up.

The new acts will perform alongside headliners Two Door Cinema Club, Courteeners and Nile Rodgers & Chic when the festival takes over Hillsborough Park this summer.

Crowds of 30,000 are expected to turn up when the festival, now in its eleventh year, takes place from Friday 19 to Sunday 21 July.

Alex Deadman, spokesperson for the festival, said: “It’s great to have these addition to the Tramlines 2019 lineup.

“Every year the feedback from our attendees is always ‘we want bigger acts’ and the expectations with musical festivals are quite high.

“I think Tramlines is quite unique, there’s not many festivals of this size that are happening inside a city. It’s a great chance to experience a festival but also have the comforts of being within a city.

“We have really top quality acts and now with our greenfield site it feels like any other outdoor festival so it’s quite unique to Sheffield.

“We’ve got lots of Sheffield-bands in there as somewhere which has been called a ‘music city’ in the past. You’re getting taste of the city as well as coming to a great music festival.” 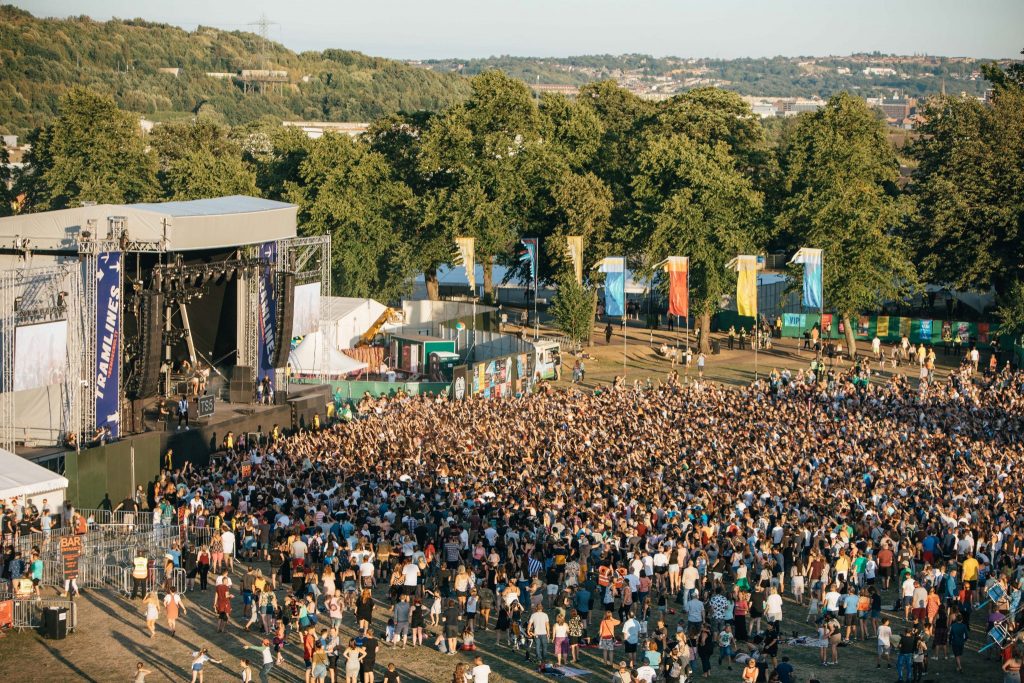 Billed as ‘Sheffield’s biggest ever party’, the festival boasts four stages of live music, an outdoor cinema and even a comedy line-up.

Formerly a multi-venue, inner-city festival, Tramlines took place across a single, open-air site for the first time in 2018 and will return to the Hillsborough Park this year. 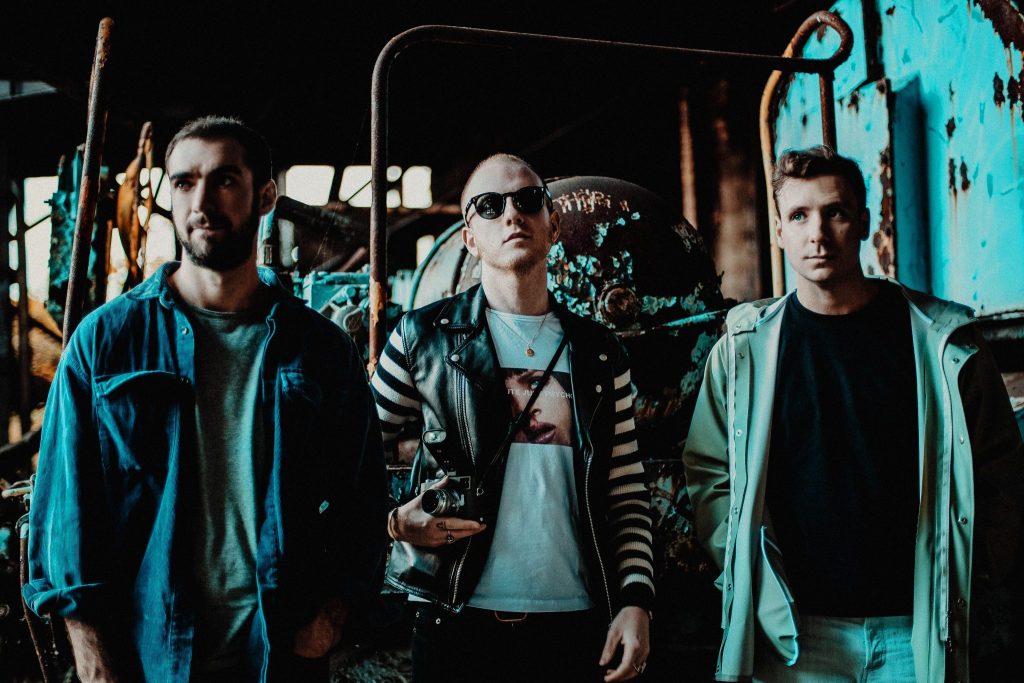 Another addition, sure to be popular with Sheffielders, is recently-formed supergroup Good Cop Bad Cop, consisting of Matt Helders of Arctic Monkey’s and Millburn’s Joe Carnall.

A selection of emerging artists has also been curated for to the festival’s ‘Library Stage’, dedicated to showcasing the best in up-and-coming musical talent.

Weekend tickets are currently priced at £69.50 (plus booking fee), with VIP and one-day ticket packages also available. Under 12s can attend the festival for free.

The festival also made news last month when it was awarded a Bronze Award from Attitude is Everything for taking steps to make its site disability-friendly.

The full line-up and more information can be found on www.tramlines.org.uk. 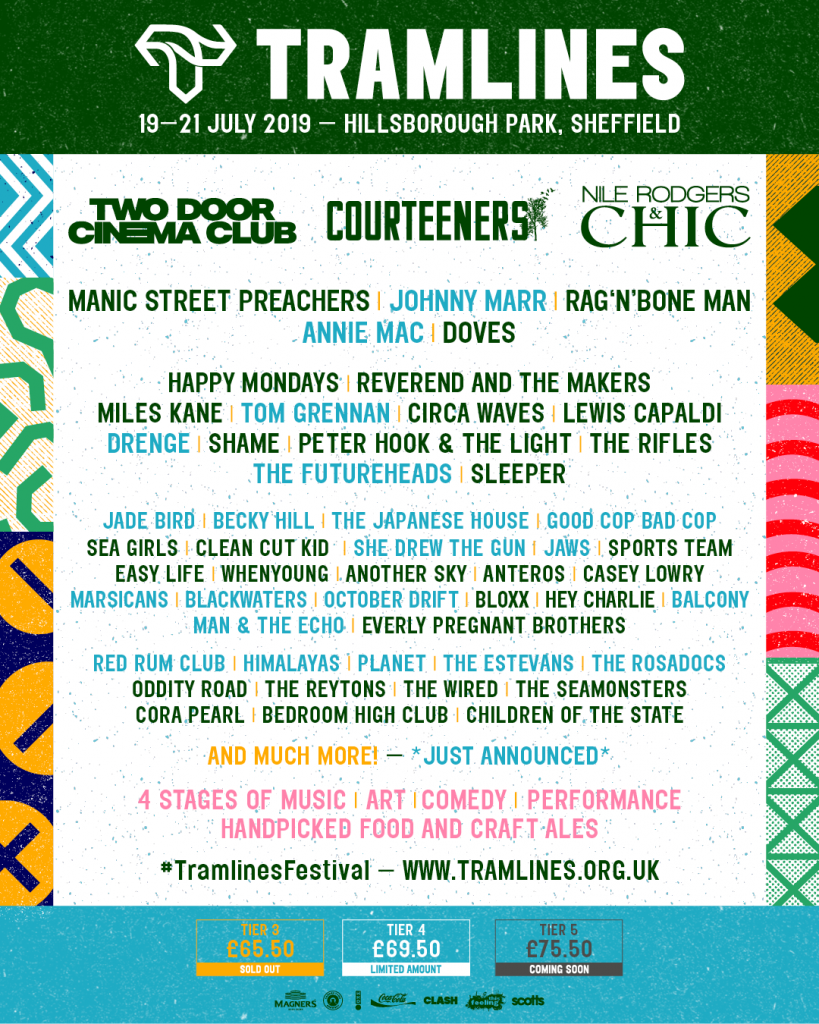