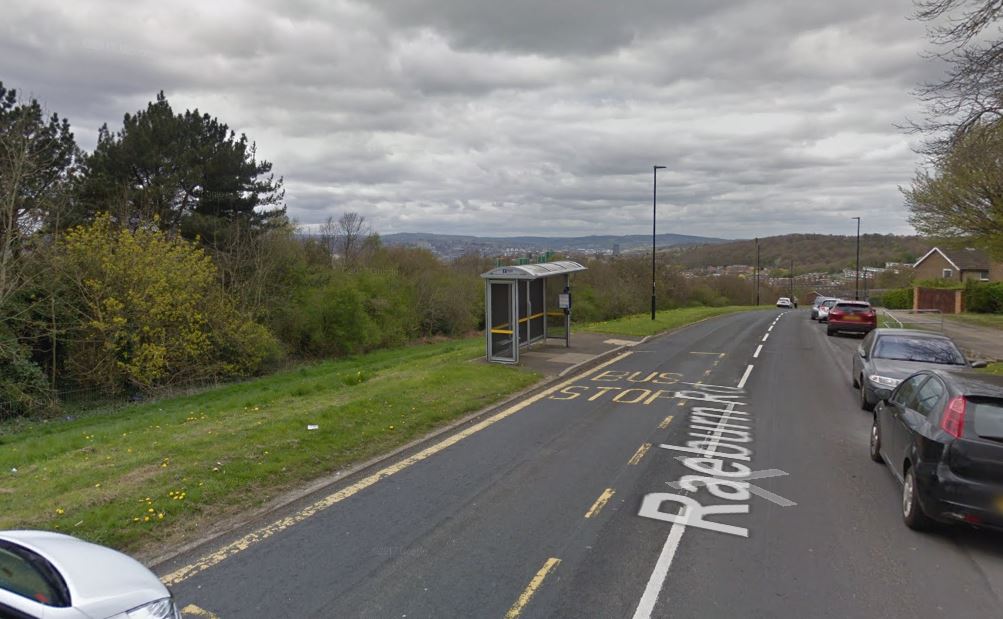 A 16-year-old boy has been arrested for using a substance, later identified as flour and water to attack a bus driver and three buses in Sheffield.

Three buses were vandalised at 5:20am at the bus terminus on Raeburn Road, Herdings.

South Yorkshire Police said: “No one was injured during the incident and the substance is not harmful and is believed to be flour and water.”

First South Yorkshire services were not operating along Raeburn Road, Leighton Road and Constable Road in Gleadless Valley this morning, but have returned to their normal timetable after a few hours.

Andy Simpson, Operation Director at First South Yorkshire said: “The safety of our drivers and customers is our absolute priority and we therefore decided to remove services in the Herdings area of Sheffield following acts of vandalism involving our vehicles.”

“Acts of vandalism are hugely irresponsible and very dangerous, not only to those taking part but also for our driver, customers and other road users,” he added.

“We would like to thank members of the local community who were very supportive and understanding of the need to temporarily suspend our services in that area.”