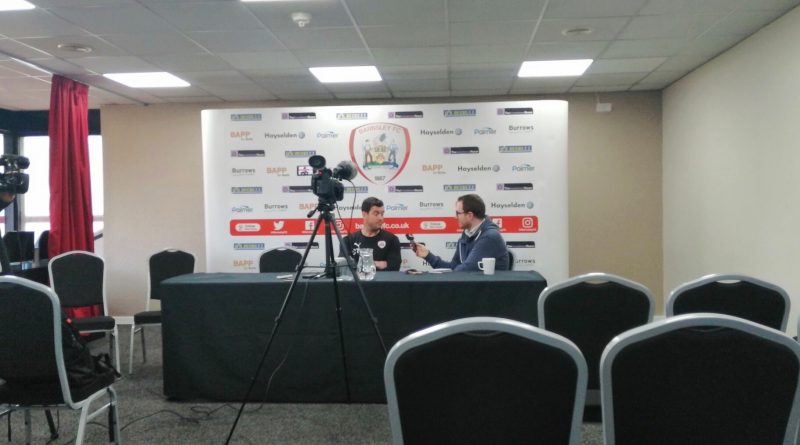 Barnsley assistant manager Dale Tonge has said they “don’t expect Kenny (Dougall) to come back” from the injury he suffered at the weekend.

Midfielder Kenny Dougall broke his leg in their goalless draw with Doncaster at the weekend, revealing on instagram that he attempted to play through his injury.

In a post, he wrote: “Injuries are part of the game an unfortunately I’ve been hit with another tough pill to swallow.”

Fans expressed their support for the player, wishing him a speedy recovery.

In a press conference today, Dale Tonge said: “We don’t expect Kenny to come back, we don’t have a time yet

“It’s very, very disappointing, especially because he has just got back from injury and worked so hard to get back into the team.”

This comes just after star striker Kieffer Moore was sidelined with a season-ending injury.

However, there may be some optimism that The Tykes can continue their 19-game unbeaten streak in the league as Jacob Brown and Cameron McGeehan return from their suspensions.

Tonge said: “Any team would miss them, but luckily (the suspensions) were all done in a week.

“They’ll be fresh and ready to go, we can’t wait to have them back. They’re leaders in their own right, and Cameron is a leader in the dressing room. They’ll still be doing everything to get the club up.”

Owls welcome back key players ahead of Yorkshire derby 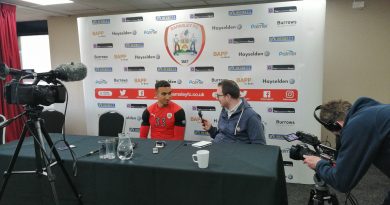