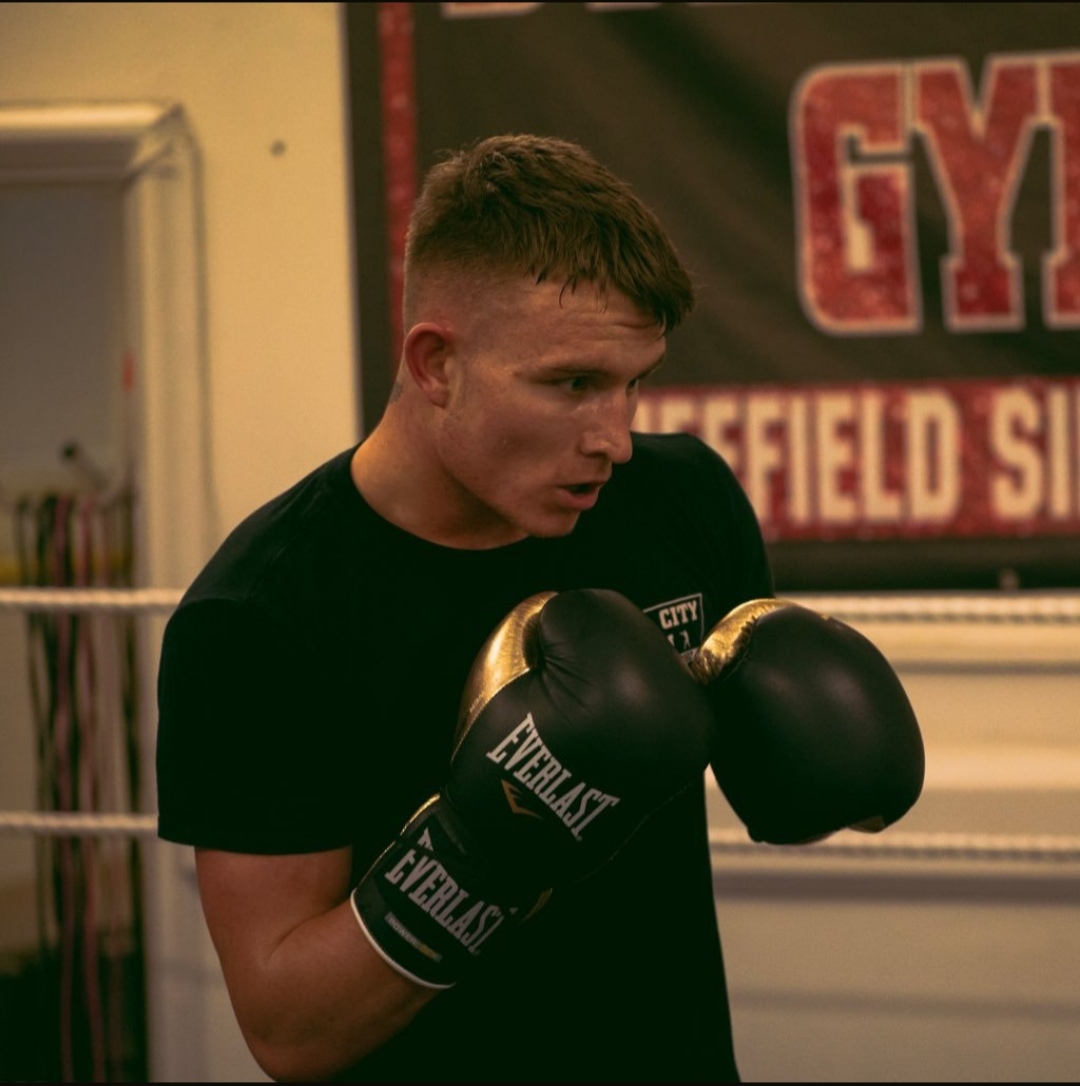 A national champion amateur boxer from Sheffield has given up on his Olympics dream after securing a professional contract.

Dalton Smith, 22, was expected to compete at the 2020 Tokyo Olympics, but after a change to the Amateur International boxing format he has signed a deal with Matchroom Boxing to turn professional.

Currently, professional boxers are not allowed to compete in any Olympics boxing events.

“It’s a big day for me personally, to become a professional fighter,” Dalton said.

“The dream was to become an Olympic champion in the amateurs, but now the dream is to become a world champion.”

He added: “I’m looking forward to the journey ahead.”

Smith, who is from Woodhouse and trains in Darnall, is a six-time national amateur champion, as well as a junior European Championships and youth Commonwealth Games medallist.

His first bout is expected to be at Super-Lightweight level and it will take place in early May.