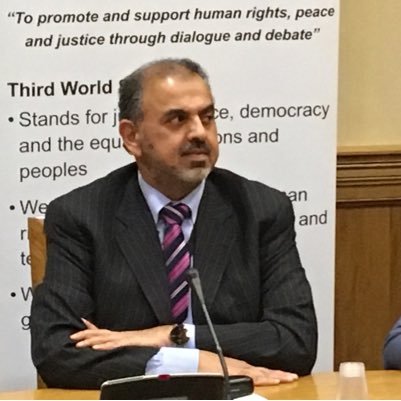 Lord Ahmed of Rotherham has been charged with two counts of attempt to rape an underage girl and one count of indecent assault against an underage boy.

The 61-year-old appeared in Sheffield Magistrates’ Court on Tuesday with his brothers, Mohammed Tariq, 63 and Mohamed Farouq, 68. They all denied the charges.

Nazir Ahmed and his family migrated to the UK in 1969 from Kashmir. They lived in Rotherham before Ahmed became a Labour Party councillor there in 1990.

He then went on to become the first Muslim peers when he became a Lord in the House of Lords in 1998.

He was granted bail with his brother and will appear again in Sheffield Crown Court on 16 April.