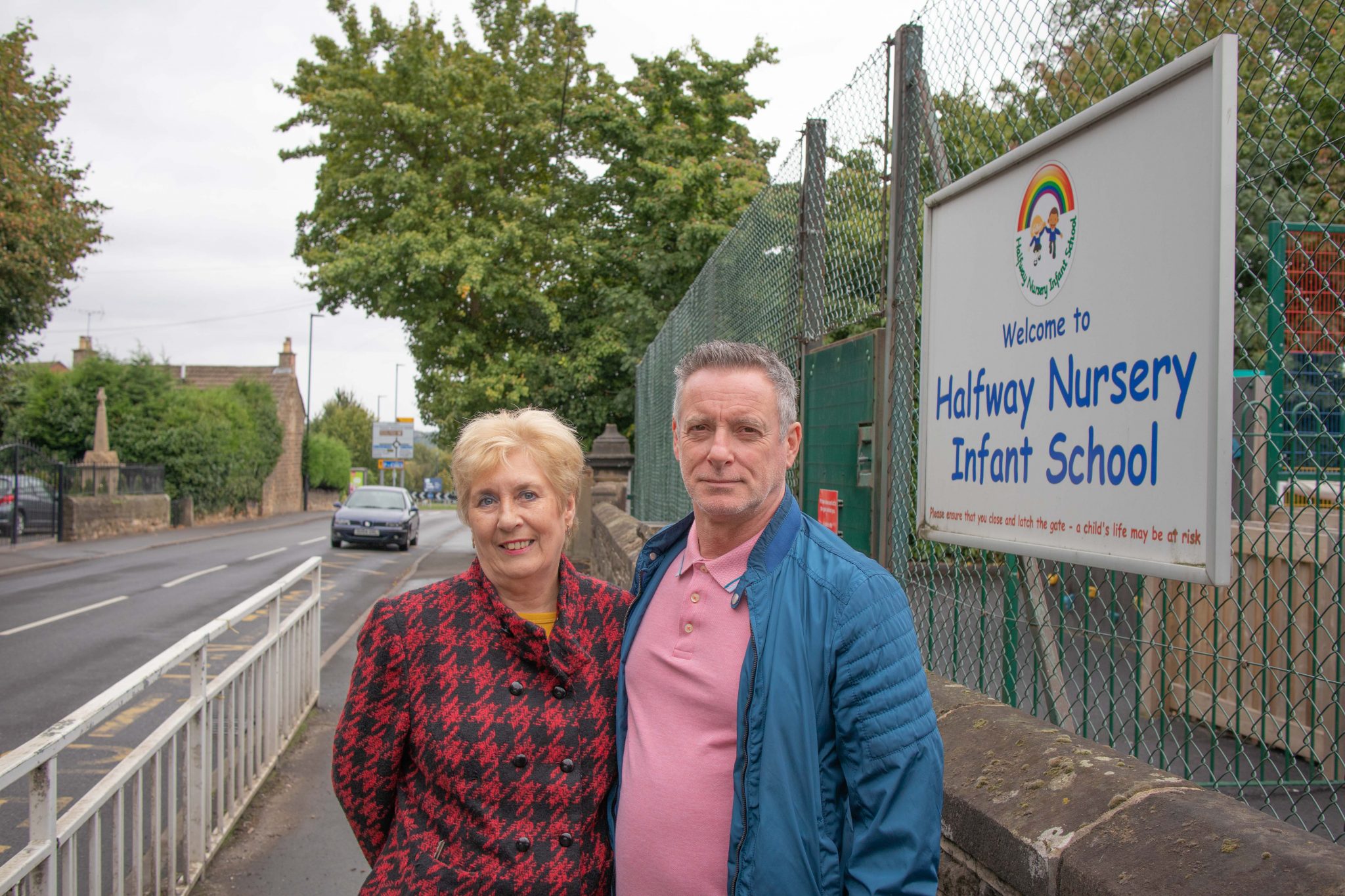 Liberal Democrats in Sheffield have launched a campaign for the Sheffield City Council to build a crossing for Halfway Nursery Infant School.

More than 500 residents in Mosborough have signed the petition for a safer crossing road for their children.

Kevin Oxley, 57, who will be standing as a candidate for Mosborough area said: “I went to school in Mosborough and I am fully aware of how busy some of the roads in that area are and this is not something new in terms of building a crossing on station road to Halfway nursery infant school.

The Liberal Democrats have set aside £1 million in their tentative budget to invest in local road safety around the city.

However, the council are cutting down their budget across the board but Mr Oxley believes that there are ways to use the money in order to put the scheme in place.

Mr Oxley said: “One million pound does not mean that we can solve every problem around safety in school. But, if the community are asking for better road safety, then we should do it.”

Petition to the campaign can be found here: https://www.shefflibdems.org.uk/halfway-crossing