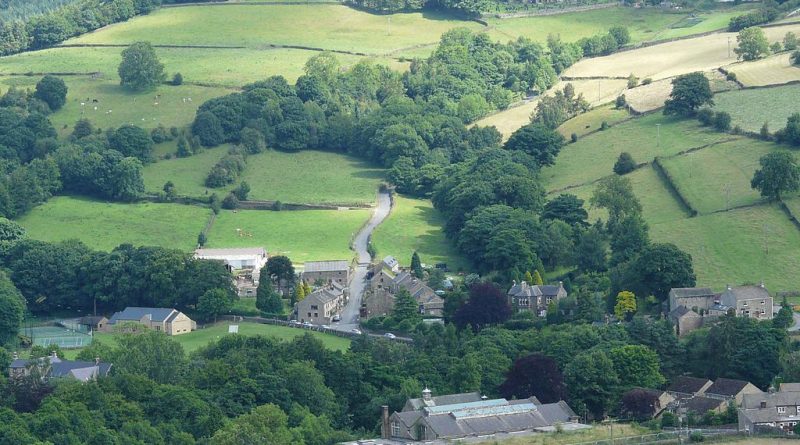 Cyclists across Sheffield are gearing up ready for the Magnificent Seven race this Sunday.

The event sees cyclists scale seven hills in Sheffield in a bid to earn the most points by the end of the event and be crowned King or Queen of the Mountain.

Participants will tackle a route just over 23 miles long, that presents each rider with over 3,200 feet of climbing in and around Sheffield, with inclines ranging from 9 to 23 per cent.

Event organiser, Mark Etches, said: “For some it’s a real challenge. I know that the actual mileage is only around 23 or 24 miles, but when they’ve raced up seven climbs at race pace, that really does some damage. They really do suffer towards the end.”

Each of the seven climbs will be subject to a full road closure, giving the competitors the unique chance to race up traffic-free roads, something only professional riders normally have the opportunity to do.

“Even if you’re not up there at the front, it does kind of feel like if you were riding something like the Tour de France or the Tour de Yorkshire. It gives amateurs the chance to feel like they are a part of something.”

The event will once again start and finish in Bradfield, a village in the Peak District, just seven miles outside of the city centre.

In addition to being awarded King or Queen of the mountain, there will also be prizes awarded for the top 5 and one spot prize per climb. These will be presented at the end of the ride at the headquarters at approximately 1pm.