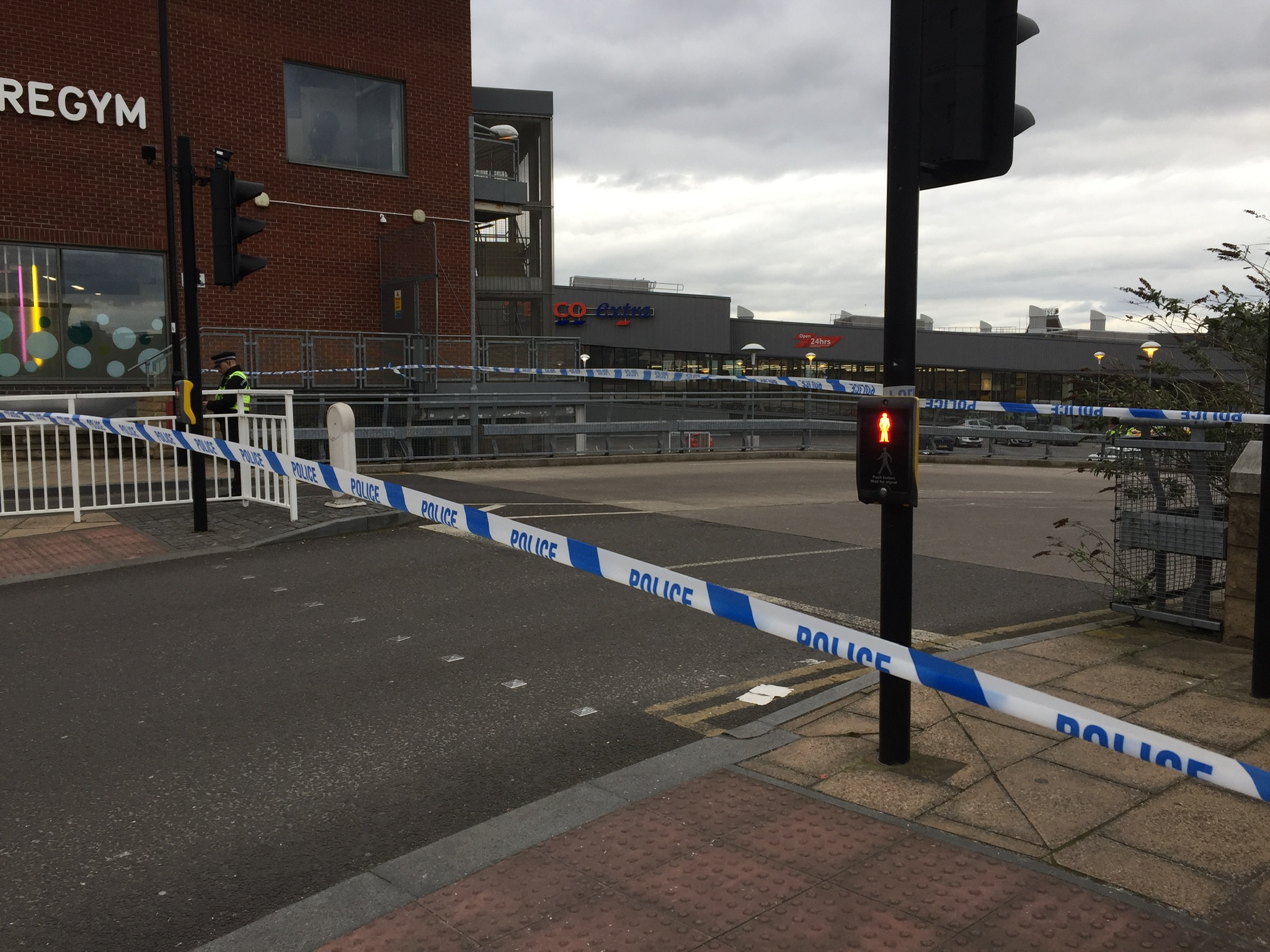 A 23-year-old man has appeared at Doncaster Magistrates Court this morning after two people were stabbed at Tesco on Savile Street, Sheffield on Tuesday.

Sakariya Mohammed, of Grimesthorpe Road is remanded in custody and will appear before Sheffield Crown Court on 18 April.

He is charged with actual bodily harm and possession of an offensive weapon.

On Tuesday 19 March, emergency services were called to the Tesco store just after 1.30pm. It was reported that a 58-year-old woman and a 45-year-old man were assaulted with a screwdriver.

Anyone with information about the incident is asked to call 101 quoting incident number 435.