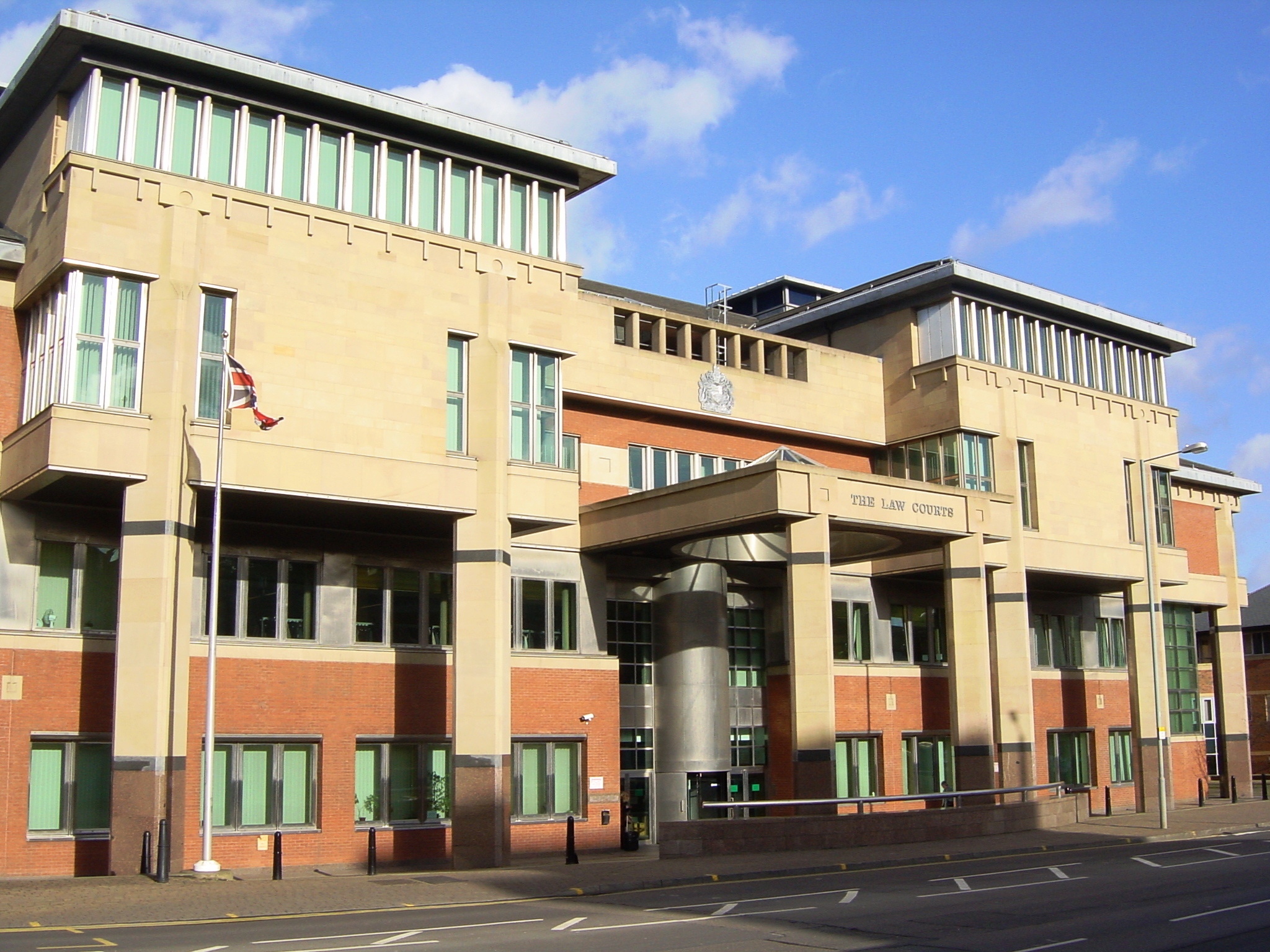 A 20-year-old man has avoided jail after sexually assaulting 11-year-old girl when he was 17.

He was arrested on the 1 September 2016 and denied having assaulted the victim at the time, however, he pleaded guilty in court today.

The incident happened on August 31, 2016, when he started kissing the young girl and told her he wouldn’t let her go unless she kissed him back, but she didn’t.

He then sexually assaulted her and threatened to hit her if she carried on pushing him away, prosecutor Megan Rhys told the court.

Katy Rafter, defence laywer recommended a community order as his maturity was different when he was 17, she said: “It’s not his fault this case has taken so long to trial.”

Judge Sarah Wright said that she would’ve sent him to prison for two years but decided not to follow the guidelines given the conditions and his age at the time.

She sentenced him to three years community work and 60 days rehab.

She said: “She’s now 14 and what you did to her will always affect her throughout her life, she self-harmed and she is frightened when she sees you.

“You know now how serious this is.”