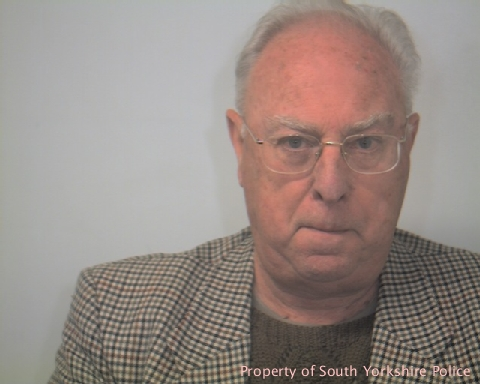 A Sheffield man has admitted to a string of sexual offences against multiple victims.

The hearing was adjourned for sentencing at Sheffield Crown Court on Thursday 18 April.

Dodds was also charged with one count of misconduct in a public office, to which he issued a not guilty plea

Dodds was sentenced to 16 years imprisonment in February 2017 for multiple counts of indecent assault against five victims, who cannot be named for legal reasons.

DC Dorothy Fagan, Officer in the Case, said: “The victims involved in this matter have shown immense courage in coming forward to report these crimes. Their strength of character throughout this investigation has been commendable.

“It is hoped that this result will bring some closure and justice on their behalf. The outcome demonstrates the commitment of South Yorkshire Police to tackling sexual offences and bringing offenders to justice, regardless of when those offences took place.”

You can also call the National Association for People Abused in Childhood (NAPAC) free on 0808 8010331 10am-9pm Mondays to Thursdays, 10am-6pm on Fridays.