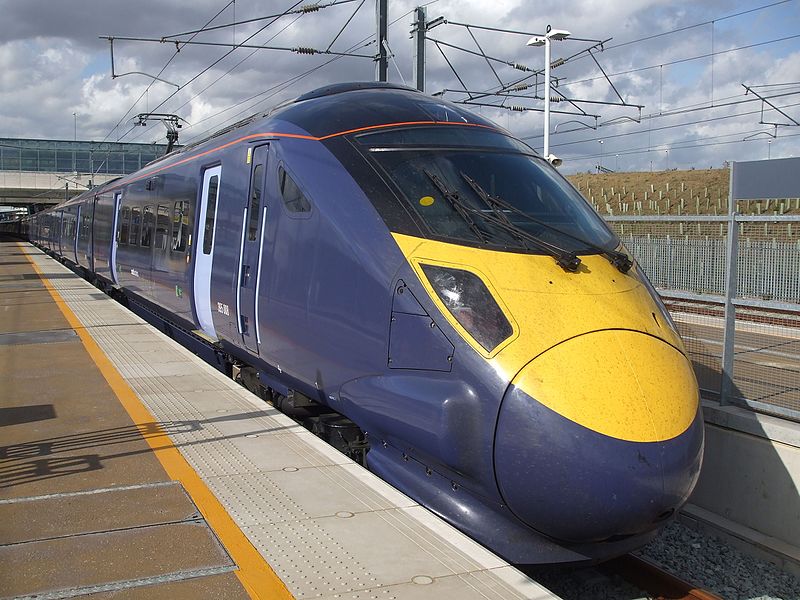 Plans have been announced in the HS2 train scheme to use the high speed trains to power heating and water of homes nearby.

The trains would use the heat generated from the brakes and engines to heat up water and central heating of up to 500 homes near its tracks.

However, the HS2 train, which is set to have a route from London to Leeds via Sheffield, has caused controversy since it was announced in 2012.

While the scheme claims to improve the transport network and boost the economy, it has caused disputes regarding its exact routes and the effects of those living near by.

It’s estimated that residents in Mexborough will be losing their homes, with 16 estates needing to be demolished to make room for the train.

Chris Morgan, chairman of the Friends of Dore & Totley Station group, said: “The problem that we’ve got really is the timetabling and how it’s going to fit in.

“Historically, the capitals and regional centres end up denuding the distant places to the benefit of the centre. For instance, Manchester is becoming the hub of the north, so it’s sucking the life out of other places roundabout.

“It’s sold on the basis that it will help the regions, but all historical precedence show that if you make a better connection with the centre, the world will flow out of the regions into the centres rather than vice versa.

“My view is that we could spend a lot more that money that is going into HS2 on doing improvements on the existing railway system and protecting the lines of existing railways but then again, the HS2 scheme already has its momentum and the damage of stopping the scheme might be greater than letting it go ahead.”