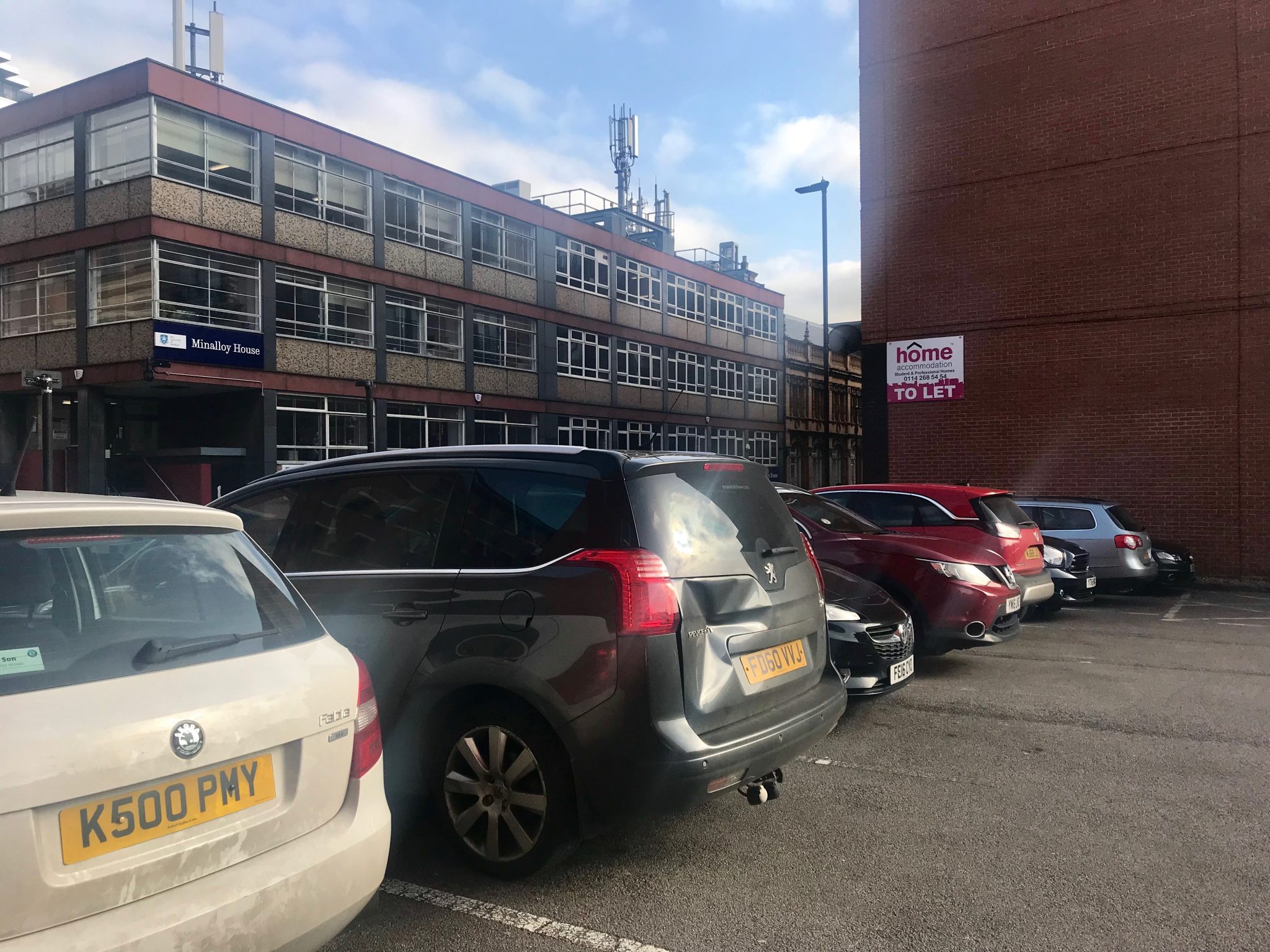 Sheffield Council have raised charges by 30% for drivers to park around the city.

It is the first time in seven years permits have been raised which is all part of the councils plan to become a zero carbon city by 2050 with the launch of their green city strategy.

The new charges will increase from April 1st, meaning people will have to pay 30p more on Mondays to Saturdays and a standard first residential permit will now cost £46.80. People who own more than on car will also be charged more.

This also comes after the news that people who drive a low–polluting “green” vehicle or are a residential carer in Sheffield will no longer have to pay for a permit.

Councillor Lewis Dagnall, cabinet member for environment and streetscene, said: “This report sets out clearly how we will manage traffic and parking across the city.”

“I’m particularly pleased we are showing our support for those who drive low emission vehicles as well as acknowledging the work our city’s carers do by making their permits free as well.”

“Even with increases, our parking is still reasonably-priced and much cheaper than many other core cities.”

Georgia Evans, 20, a medicine student at the University of Sheffield, who regularly drives into the centre to attend lectures, said: “I think its great the council are working so much to reduce carbon emissions and really value our environment.

“However, I do not believe Sheffield’s centre isn’t particularly congested which makes me question if this was really needed, especially compared to other cities across the country.”

“Due to the increase in price I will definitely be more pushed to use public transport.”

This also comes after the councils plans to introduce a Clean Air zone which would bring in a congestion charge of up to £50 for lorries, taxis and busses for polluting the area.