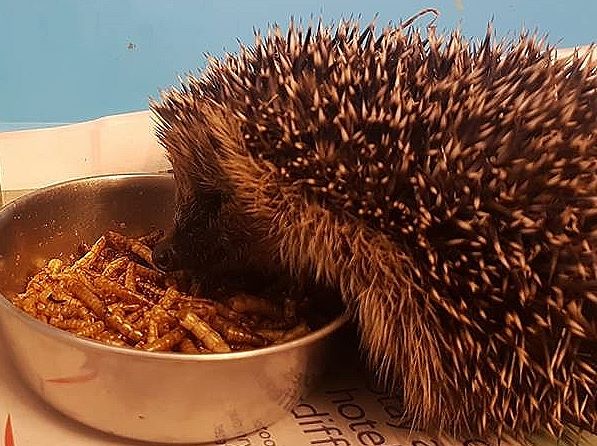 A Sheffield-based animal charity is at risk of being shut down if they don’t receive funding soon after having been open for nearly 40 years.

South Yorkshire Animal Rescue, in Walkley, has been open since 1982, has been a refuge for birds, hedgehogs, and mice, among many other animals.

However, the establishment is running out of funding and could shut down soon, putting the animals they take care of in danger.

Sylvia Jackson, a volunteer at the centre, said: “One of the reasons to why we’re struggling now is that the demographics have changed around here.”

“It used to be families that lived around here for years that always used to come in and buy the pet food and the accessories. The generation that used to leave us money and lived down here have all died down mostly.” she said.

Volunteers at the charity are trying to raise support by holding meetings and appealing for help on Facebook.

Sylvia added: “We’ve tried being on Facebook, we’ve been in the local paper, we’ve had some volunteers around to fundraise. We’ve had a meeting where quite a few came to discuss if there are any ideas, to sort them out and implement them but no one ever came back to us.”

Volunteers are now urging residents to back an online fundraising appeal which is due to launch in the next few weeks.