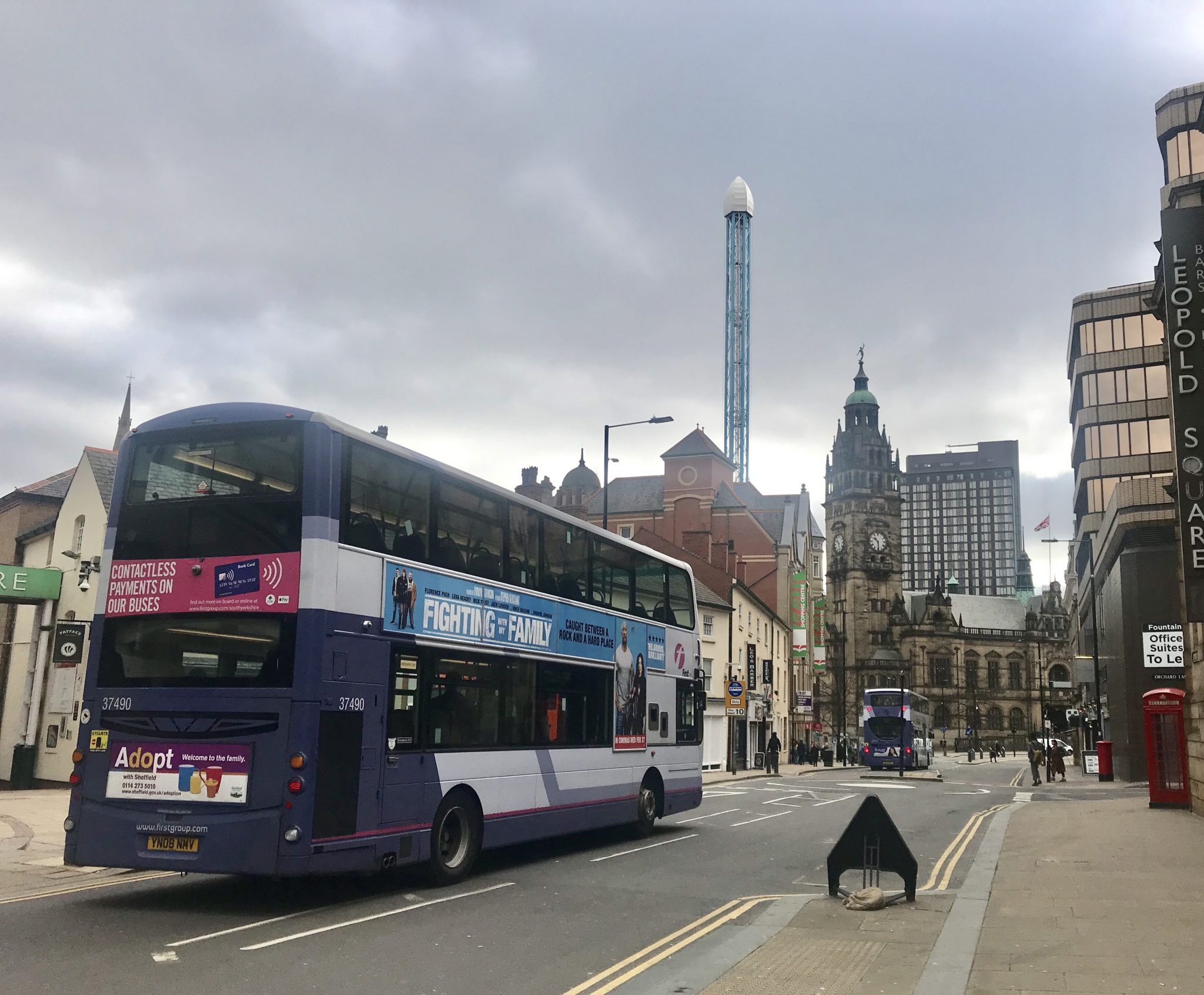 Sheffield’s buses will soon be the cleanest in the country after a £3m investment to upgrade engines in order to reduce harmful emissions.

The council have announced that the grant donated from Defra’s Clean Bus Technology Fund, will be used to convert 160 buses, leaving only 35 First and Stagecoach buses in the city without new and improved engines.

Last year £2m was awarded for 123 buses to be converted, showing the councils determination to make Sheffield’s air the cleanest in the country.

Councillor Lewis Dagnall, Cabinet Member for Environment and Transport at Sheffield City Council, said: “As a city we have urgent responsibilities to act on climate change and to improve our local air quality.”

“This funding is a significant boost towards our target of a cleaner and greener bus fleet, and will lead to more than 90 per cent of the city’s two largest bus fleets achieving Euro VI equivalent standard,” he added.

Bus routes that travel through the worst polluted areas will be prioritised and once the upgrades are completed, the buses will produce less nitrous oxide emission per kilometre than many types of modern car.

This comes soon after the council have announced plans to create a clean air zone which will include charges to high polluting vehicles using the inner ring road.

Jo Musker-Sherwood, director of Hope for the Future, an organisation that supports citizens to work with their MP’s climate change, said: “There’s little doubt that investment in public transport of this nature has widespread benefits for public good; clean and good quality bus services take cars of the roads, reduce air pollution and make a much needed investment in green technology.”

“As more and more cities and towns declare a ‘climate emergency’ in response to the IPCC’s startling report last year, we hope this will be the beginning of increasingly ambitious plans to safeguard our environment and build healthier, happier cities.” 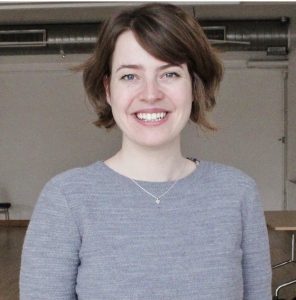 Jo Musker-Sherwood, who is director of Hope for the Future.