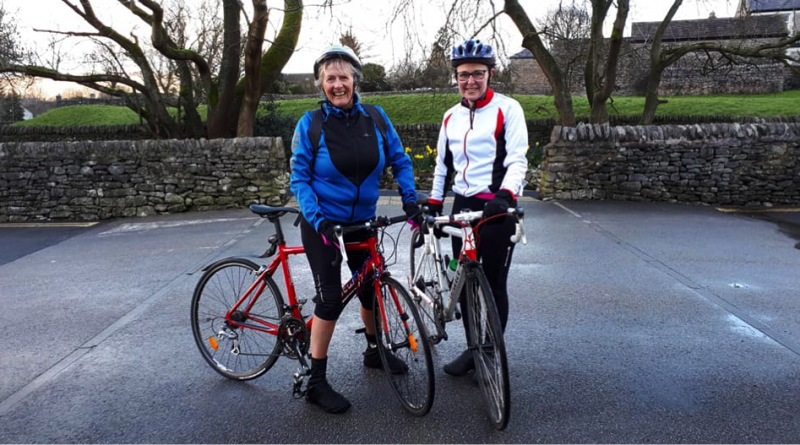 Two passionate remainers from Sheffield will be cycling down to London to take part in a march calling for the second Brexit referendum.

Jane Thomas and Joanne Chapman, both in their 50s,  will be cycling a total of 190 miles from Thursday onwards and are expecting to arrive in London by Saturday morning.

The pair will be joining the ‘Put It To The People’ march, which will take place from Park Lane to Parliament Square on Saturday.

Mrs Thomas, former coordinator of the Brexit Civil Society Alliance said: “I think it’s the most important thing that has happened in the last 40 years, in terms of the decision we have to make as a country. If parliament cannot decide what to do about Brexit, then maybe it should be put back to the people to decide.”

The duo will make their way to Chesterfield before heading to Market Harborough on the first day and are expected to travel down to Milton Keynes on the second day.

They have gotten in touch with other remain groups along the way and have been offered accommodation and support for the journey.

Mrs Chapman, owner of Livvys ice cream said: “It didn’t surprise me that people offered places to stay because there are people who care and who look out for each other. I just think that it is so nice that people are looking after each other and that we are all in this together.”

Hundreds of thousands of people are expected to attend the march on Saturday to have a final say about Brexit.

The Leave Means Leave Campaign have also started walking from Sunderland and will be rallying on the 29 of March, where the UK are expected to leave the EU on that day.