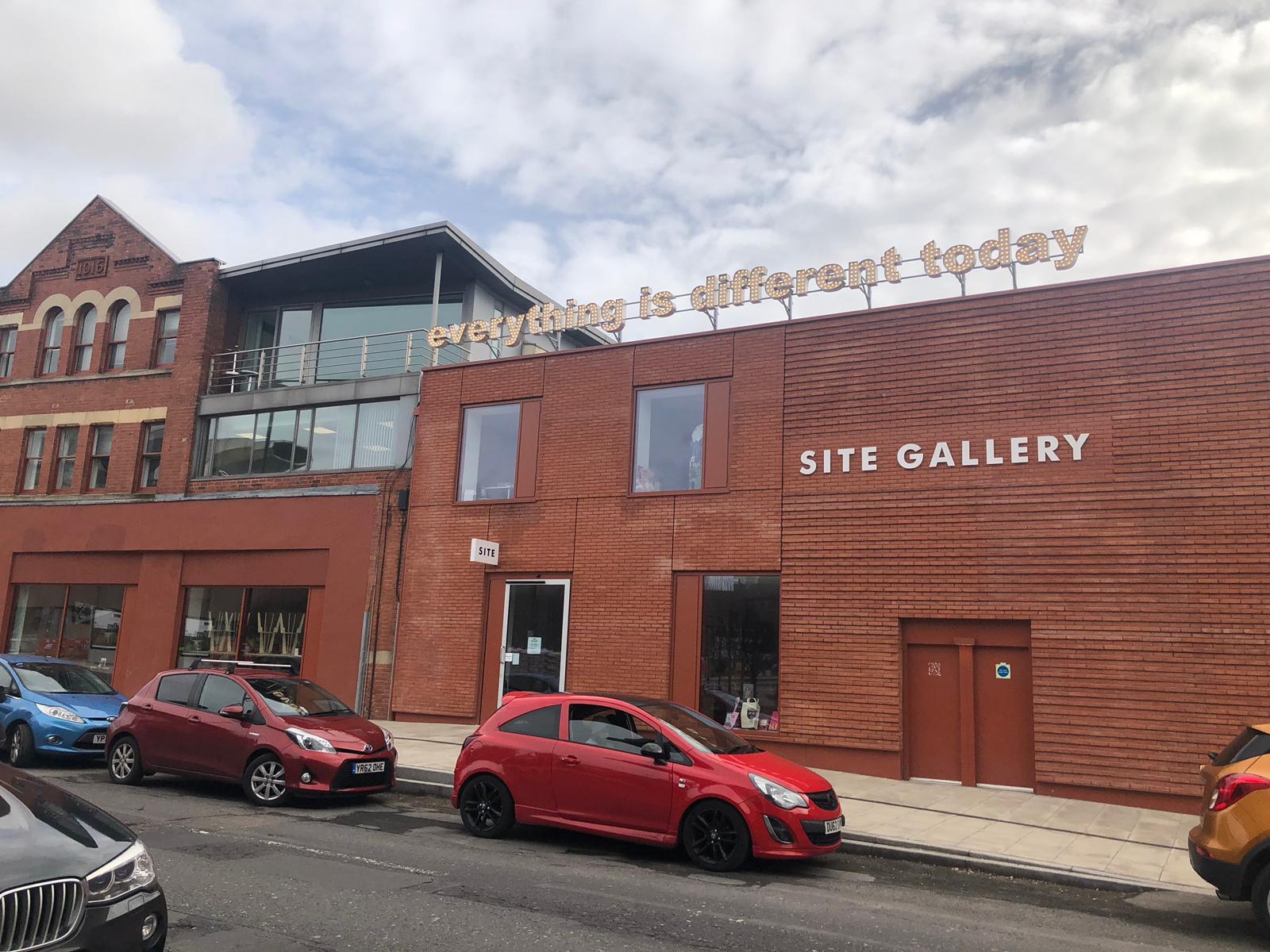 A Sheffield gallery is among 15 buildings shortlisted for the prestigious Royal Institute of British Architects (RIBA) Yorkshire award this year.

Site Gallery, located in the heart of Sheffield’s Cultural Industries Quarter on Brown Street, will be running for the accreditation only months after winning a Sheffield Design Award in the medium scale project category in October.

Executive Director, Judith Harry, said the staff are very grateful for the £1.7m donation which allowed the gallery to expand to three times its size last September.

She said: “One of our priorities during the expansion was to create a welcoming space for our audience. We want to create an environment where people feel comfortable.

“It’s not about creating a shiny box and making people tip-toe around and be quiet, they should feel comfortable talking about the art.”

The architects who worked on the extension implemented the contemporary extension by using Danish handmade bricks to create a visually appealing blend between the old and the new.

The old gallery, which was once a photography space 40 years ago, has now been converted into a project space where the team can conduct educational talks and workshops.

Judith Harry added: “Our gallery showcases the work of artists that are ready to take the next step in their career. With the expansion, we can showcase more of their works and it allows for a dialogue between the pieces.”