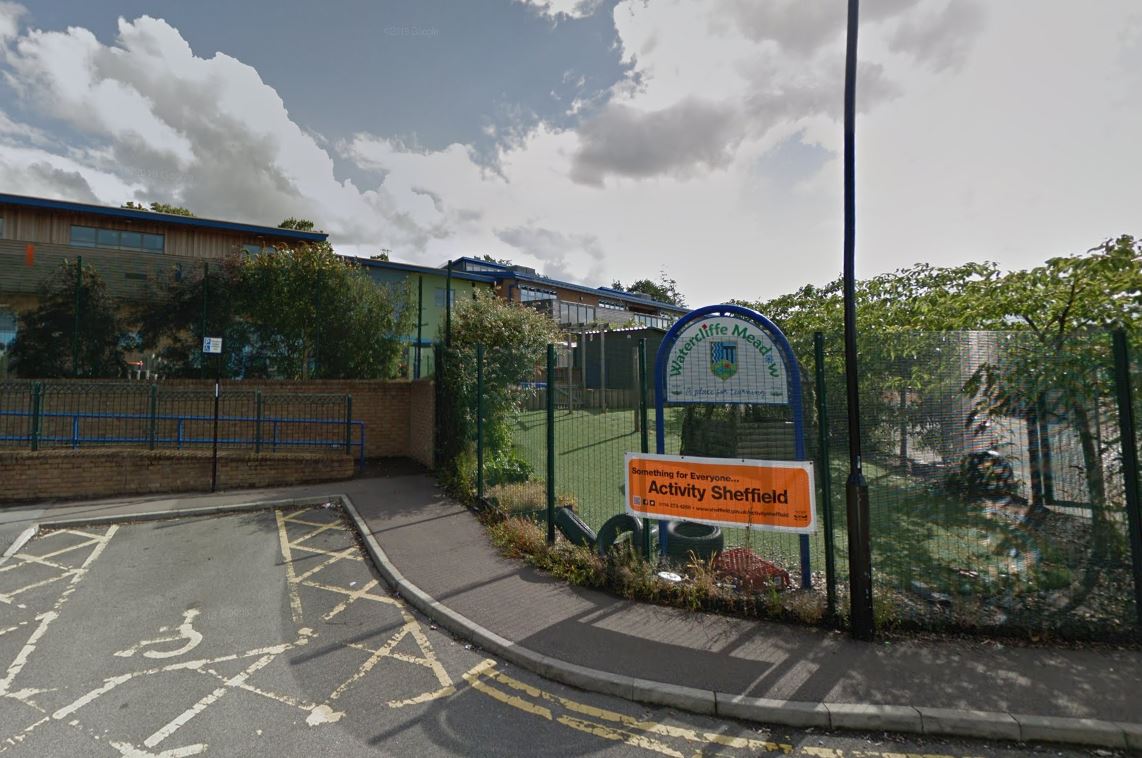 Several Sheffield headteachers have called for a fairer funding deal after cuts to schools as they marched to Westminster on Tuesday this week.

In the meeting, led by Sheffield MP Paul Blomfield, with Shadow Minister for Education, Mike Kane, issues regarding the cuts to funding were brought up.

Pleased to welcome Sheffield headteachers to Westminster to make the case for funding our schools, to give our children the future they deserve. Alongside meetings we delivered a letter pressing the Prime Minister to restore the 8% real terms cut in school funding since 2010. pic.twitter.com/zHyXiWDqnw

This came days after the demonstration outside Sheffield Town Hall led by 300 students from Watercliffe Meadow Primary School and their parents.

They protested against the funding cuts in Sheffield schools holding cards saying things such as “Say No to Cuts” and “It’s Not Fair”.

According to figures from the cuts, Sheffield is the worst-funded core-city in England as it receives hundreds of pounds lesser per student compared to other cities in England.

They call for people to sign their petition demanding for fair funding at https://www.change.org/p/fair-fund-for-sheffield-schools which currently has over 8,000 signs.