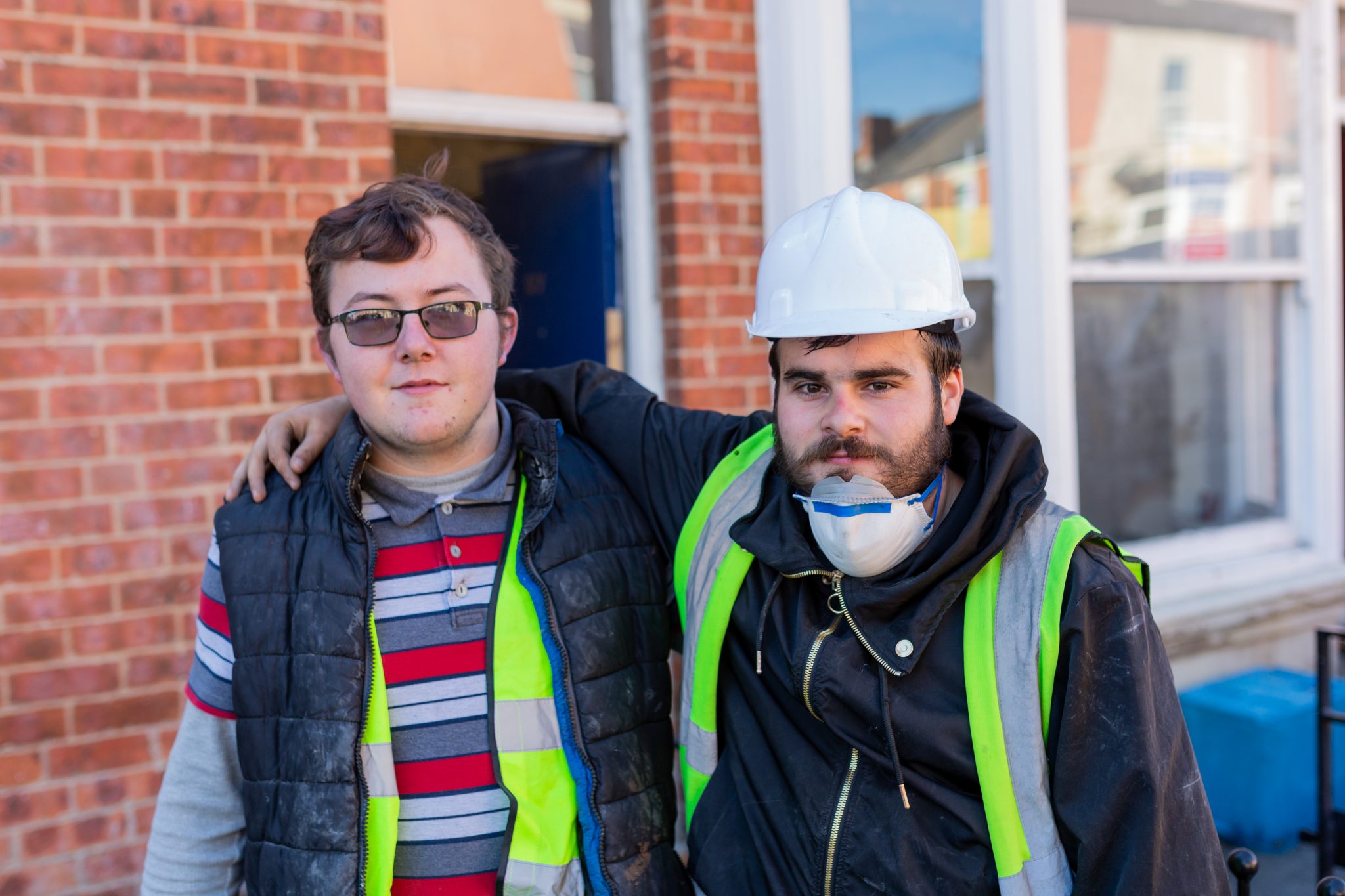 A groundbreaking scheme in Sheffield has allowed young people at risk of homelessness to build their own homes.

Future Builders, founded in 2016, saw their first three apprentices move into their self-renovated homes this week.

One apprentice, Scott, aged 19 said: “Future Builders has played a key part in helping me become independent, and allowed me to learn new skills, which in turn has helped me begin a career.”

After completing the scheme, Scott moved into his renovated home, and also secured a job as a welding fabricator.

This year 19 young people were given the opportunity to complete a traineeship and gain Maths and English qualifications.

The apprentices also get vital work experience by renovating the properties they will eventually live in.

The scheme is in collaboration with Roundabout, a local youth homelessness charity, and OVO Foundation, a charity that was created to fund ideas that solve social issues.

Gaby Sethi, Head of OVO Foundation, said: “We are delighted to see the Future Builders welcomed into their new homes in the city. It’s through their hard work and determination they have renovated the houses and created a home for themselves.”

“The project not only breaks the cycle of homelessness, it has also helped the young people on their journey to complete independence.”