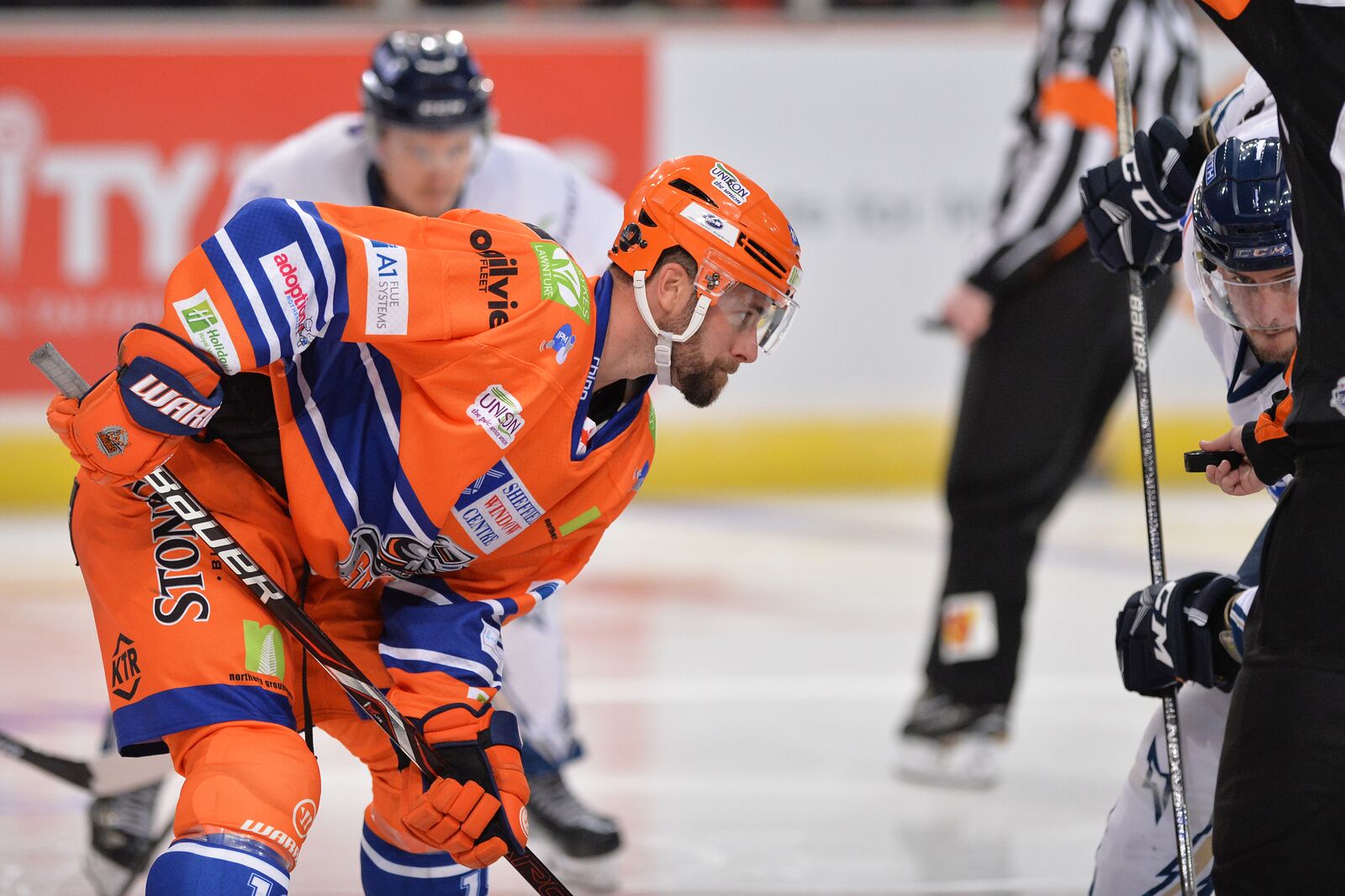 Sheffield Steelers will play their final home game of the season on Saturday as they face Milton Keynes Lightning.

Tom Barrasso’s side face bottom-of-the-table Lightning, and will be hoping to cement their place in the playoffs.

Alex Briggs, Steelers press officer, said: “As with any sport, no one looks forward to the end of the season. The team feel like week by week they are finding their groove and they are of course sad that there are very few games remaining.”

The Steelers find themselves 6th in the table after a tough start to the season, and there are mixed emotions amongst the players and coaches.

Mr Briggs said: “It’s been steady progress to be completely honest. After all, when you’re at the bottom of the table, the only way is up.

“It’s been a frustrating year as we have seen so much promise at times but haven’t been able to maintain the kind of performances that allow you to compete for the championship title.”

In October last year, the Steelers’ season received a boost as Tom Barrasso joined from Asiago in the Alps Hockey League.

“Tom has certainly had chance to make an impact and the whole organisation has seen that. His training sessions are demanding, his attention to detail is incredible and it has been a joy to see.

“At our lowest point this season we saw a short dip in attendances but through the hard work of Tom, the performances have become more entertaining and the crowds have responded to this.

“Tom likes to get on with his job and that is his sole focus. Hopefully we can clinch a playoff spot this weekend and then things won’t look as bleak as they once did.”

With wins this weekend, the Steelers are firmly in the mix for play-offs, giving Barrasso the chance to lift a trophy in his first season in the Elite Hockey League.

“Should we confirm our spot in the play-offs this weekend, we are then only 4 games away from a trophy. Our last three home games have all been played with playoff intensity and with that in mind we have beaten the number one and two teams.

“With a sold out arena, a rocking atmosphere and a performance like that I fancy our chances of taking on any side at home. The away leg will of course be tough, but if we stick to our systems and show believe, I think we can surprise a fair share of fans and get to the finals weekend.”