Student robotics team aims to get “from Sheffield, to world stage” 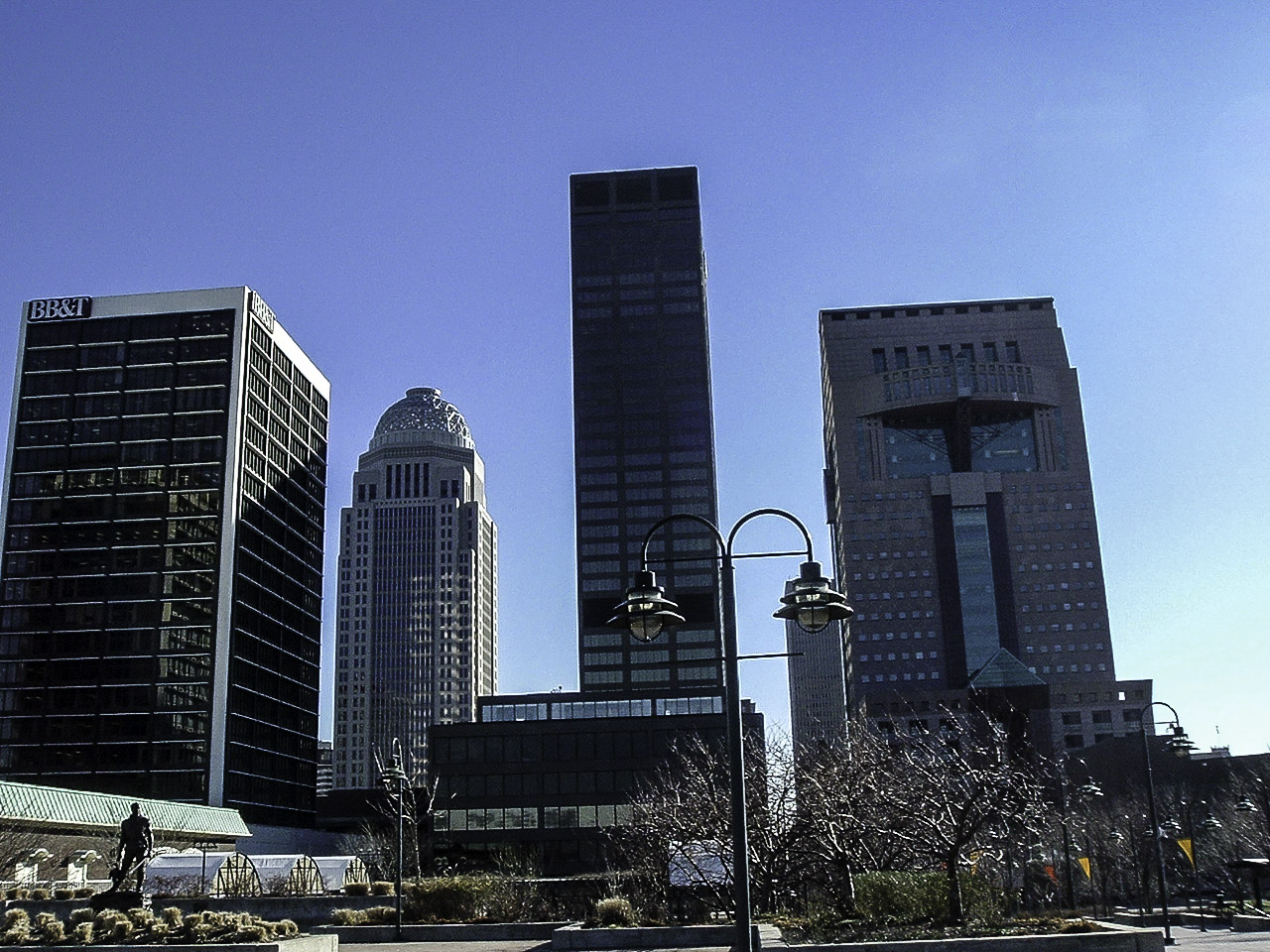 A group of Year 13 students are representing the UK in the 2019 VEX Robotics World Championships this April in Louisville, Kentucky.

Dominic Barter, one of the students in the team, said: “It is an incredibly proud moment for me and my team to finally win at the nationals after two years of hard work.”

“This will be a trip of a lifetime and allow us to experience first hand the fantastic camaraderie and creativity of other budding engineers and computer scientists.”

Winning the Divisional Champions over 120 other teams in the Guinness World Record Breaking VEX Robotics Competition in March made the team qualified to represent the UK in future competition.

Colin Smith, the Curriculum Director of Computing of UTC Sheffield Olympic Legacy Park, who also mentors the team, said: “This is an incredible achievement. I am very proud of the students for not only winning their VEX Robotics Worlds qualifying place but also working well as a team and practicing the project management and programming that we teach.”

“Our students are the engineers of tomorrow and they want to give it their all at the VEX Robotics World Championships alongside the top young robotic minds on the planet so please help them with their fundraising appeal.”