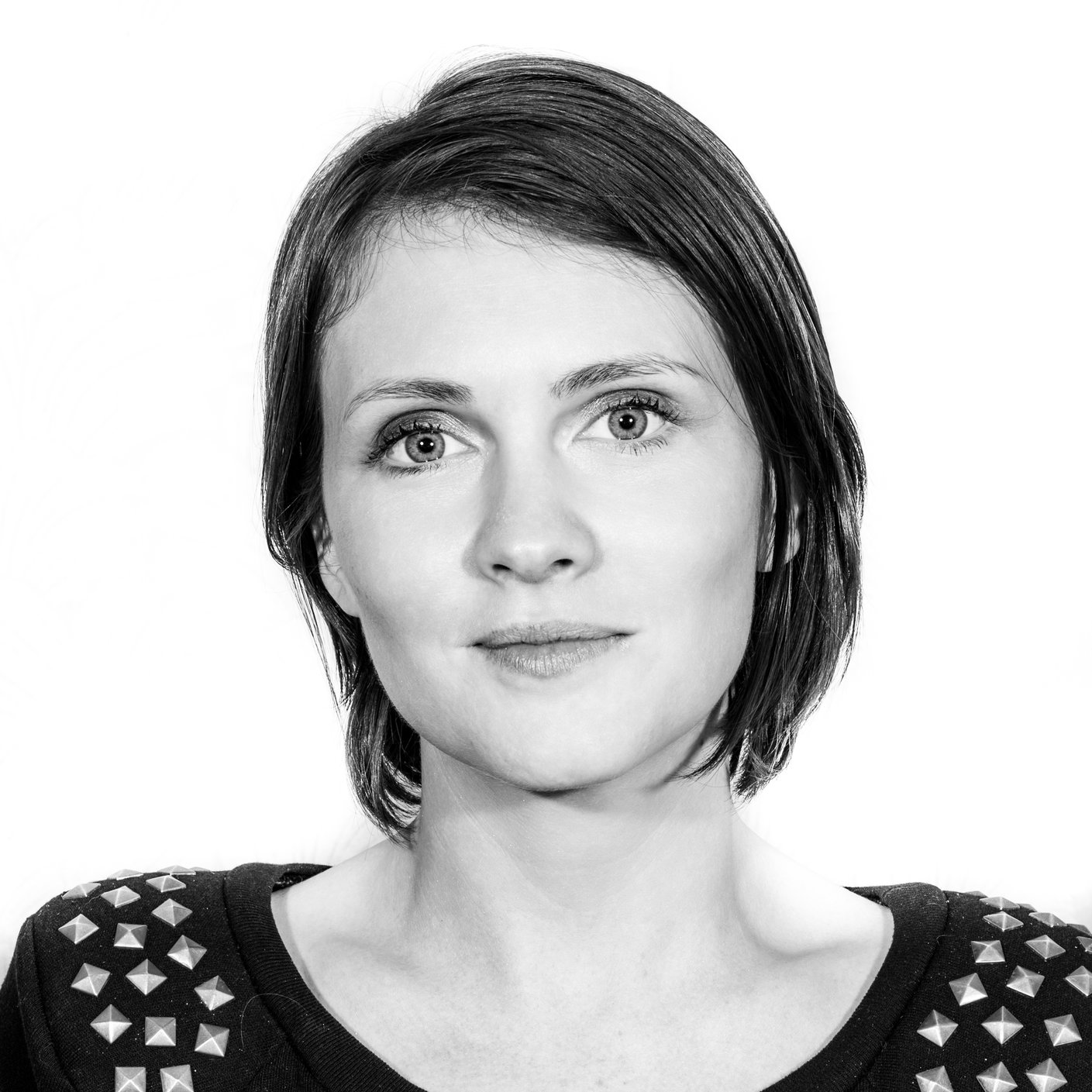 Sheffield festival Tramlines has donated over £30k to local Sheffield charities this week.

The Tramlines team chose charities such as Weston Park Cancer Charity and Cavendish Cancer Care due to their involvement with Sarah’s care.

A donation was also made on behalf of long-time supporter of the festival, Sam Cleasby, who is an influential voice for Crohn’s & Colitis sufferers.

The festival pushed their fundraising efforts at their 10th anniversary in 2018, where the late Director was commemorated.

The weekend saw money raised in ‘Nulty’s Bar’, a backstage area voluntarily staffed by Sarah’s friends and colleagues. Funds were also raised through guestlist donations and by merchandise sold on site including the now iconic ‘BeMoreNulty’ t-shirts.

Friends and colleagues of Sarah Nulty will continue to raise money for the cancer charities as they embark on the Sheffield Half Marathon on 14th April. Over £4,000 has been raised so far and the team are calling for further donations via their My Donate page.