Walsall vs Barnsley – What the fans think 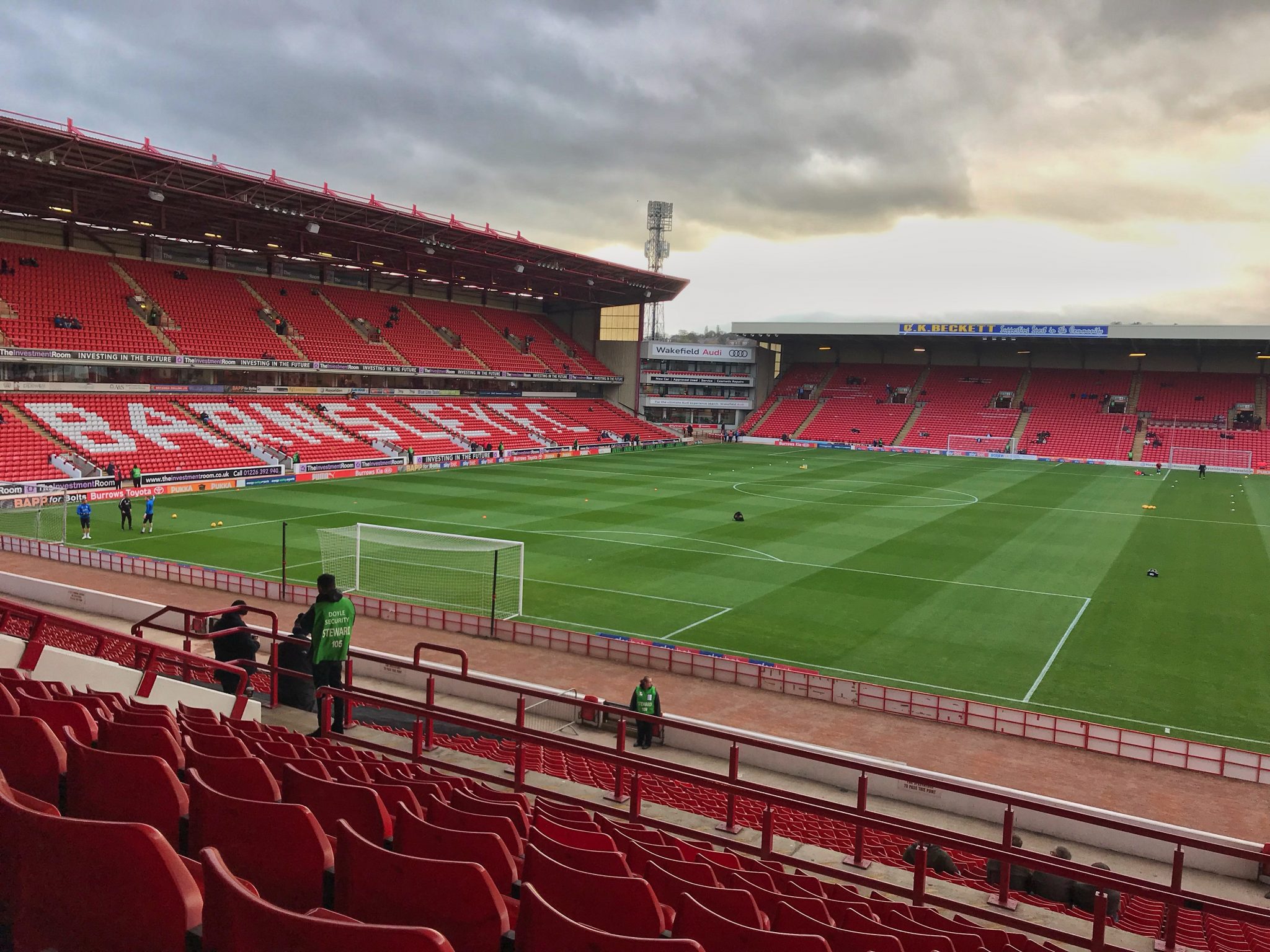 Barnsley face Walsall away from home on Saturday and will be hoping to make it 19 league games on the bounce without a loss. But with two huge injury setbacks and their first-choice goalkeeper on international break, that may be easier said than done.

But are the Barnsley fans feeling the nerves for this game? And do they think their team has what it takes to gain automatic promotion?

“I’m going to say 2-0 (to Barnsley), with Cauley Woodrow getting both, he’s been quiet lately and needs a goal to boost his confidence for the run in.

“We have been solid defensively so I can’t see us conceding. Our number one is on international duty so it’s time for Walton to step up.

“I’m still confident we can finish second, Sunderland don’t play league football for a few weeks so it’s our chance to build a gap, they have a number of games in hand which adds pressure but if we keep doing what we are doing and take our chances I’m certain we can finish in second or higher, who knows but I’d take second now without a doubt.”

“I’m going to say 1-3 to Barnsley with two goals from Woodrow and one from Lindsay.

“I think it will be very tight, but we will get second place. I feel we have the players and the confidence to kick on and get second.”

“Walsall 0-1 Barnsley, with Woodrow to score.”

“I’ve managed to hold in my opinion that the best team we’ve played this season is Doncaster, (and we held them) to a 0-0 with a weakened team. Lots of our players are out injured, and Walsall are fighting for their lives. They won’t be pushovers, but with a couple of our key players back we should have enough to get a result.

“Regarding Sunderland, they have two extra games to play than us, nearly a game every four days, a cup final and their captain suspended. They also still have to play Portsmouth, Peterborough, and Doncaster so they have a much harder run in.”

“Yes I’m still confident we will get promoted, it will be a tough battle, but we’ll get second by a point or two.”