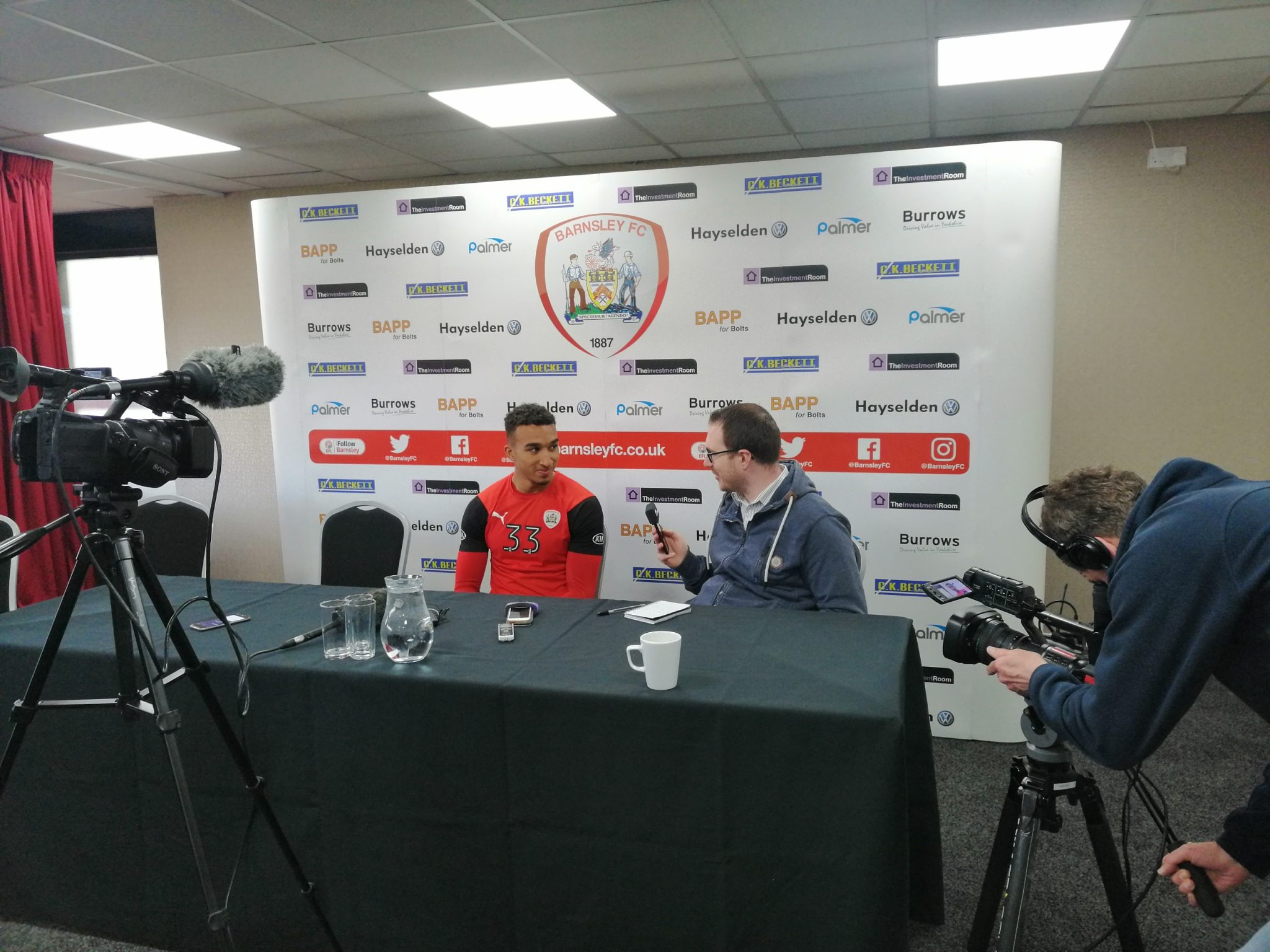 Barnsley forward Jacob Brown is confident of his club’s chances of securing promotion from League One this season.

Brown, who has risen through the youth teams to become a first-team regular, believes the Tykes are in pole-position to return to the Championship at the first attempt.

“We know we can do it, I couldn’t imagine it going like this, it’s been a massive confidence boost,” he said.

“If you aim to win the league, you want to win every game, the results show just how hard we work on and off the pitch.

“It’s hard not to think about promotion but we’ll take each game as it comes.”

Barnsley currently sit second in the table, two-points ahead of Sunderland, and are unbeaten in 18 league matches despite a string of injuries to their star players.

Brown believes the injuries have helped the team mates forge a close bond together.

He said: “It affected the team massively, but the players who came in played as well as the regulars do.

“Every game will be a tough game and the work we have put in just shows we will not give up.”

Assistant manager Dale Tonge is also confident of his side’s chances, and thinks Sunderland will find the promotion run-in the toughest.

“They’ll have nine games in 31 days, and two more games than us on the run-in. We only have to do our own thing,” he said.

“We’ve had to use our full squad, so if we do go up, we fully deserve it.”