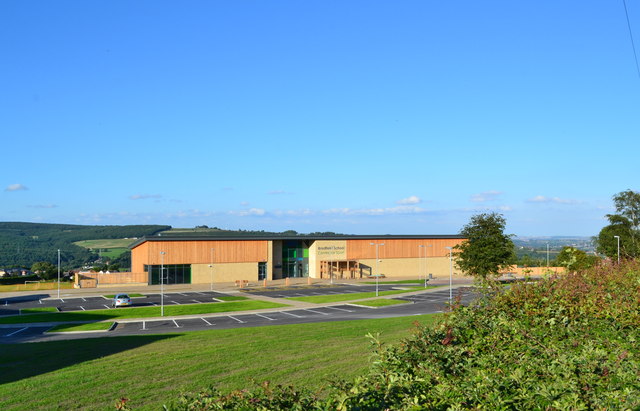 The National Education Union has called for further strikes on April 17th and 18th.

Toby Mallinson, Joint Branch Secretary for Sheffield NEU said: “Teachers only strike as a last resort. The most important people for the school are its frontline staff.

“The school is there to educate children. The people who are doing the educating in the classroom should be the last to be cut, not the first. So the school needs to work much harder to find alternatives.”

Bradfield is amongst the 50 worst-funded schools in England and in the most recent Ofsted report, inspectors said that the school required improvement.

The school announced that it would close its sixth form and reduce the number of staff due to a budget deficit of more than £800,000.

Members of the NEU at the school voted for a strike to prevent the loss of 15 teaching posts as a result of “funding cuts and poor financial management”.

The acting Headteacher of Bradfield, Deborah Banks, said that the school is facing a “substantial deficit” and the governors have taken the “very difficult decision” to close its sixth form.

Mrs Banks said that there has been a significant reduction in the number of jobs at risk compared to the start of the consultation process, which will close on Friday, March 29.

She said: “Given that the consultation process is still live, we feel disappointed that the NEU have chosen to use strike action as a first rather than a last resort.

“The school is committed to do everything possible to make the reductions in staffing with least impact on staff, including through natural turnover, voluntary redundancy and volunteered changes to contracted hours.”

However, Mr Mallinson said that the school has been “very slow” in the consultation process.

He added: “We have known very well, and they have made it very clear, that there are going to be compulsory redundancies because of the closure of the sixth form and because of the funding situation. So we have to move forward, and obviously, get them at the negotiating table.”