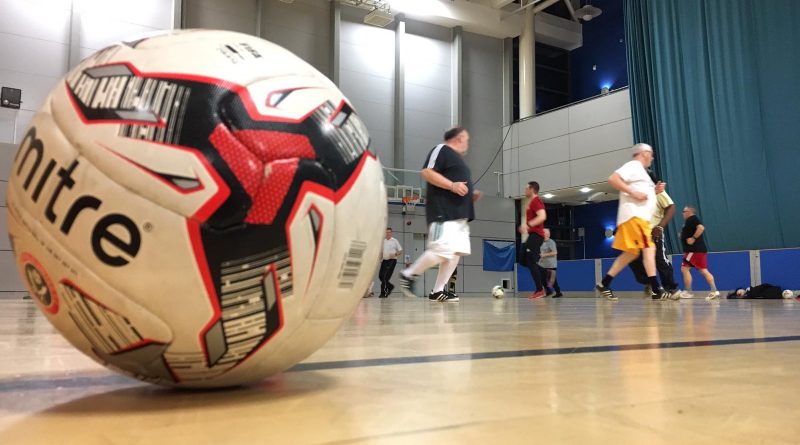 A football club for cancer patients has more members than ever as it nears its third anniversary.

Fans Fighting Cancer now has around 50 people registered, with 15 to 20 of them turning up regularly every week.

Keith Ward, 34 of Arbourthorne, Sheffield, teamed up with Macmillan in 2016 to put on a 12-week football programme.

Mr Ward said: “It started at Bramhall lane. We engaged with 12 people, but after the 12 weeks finished, they wanted to keep it going.

“It’s the social side of the training that people really do buy into. Most of the participants will get to training early and stand and chat until we start.”

Macmillan introduced health checks before, during and after the programmes to see how it helped the participants.

Mr Ward was diagnosed with Hodgkins lymphoma himself when he was 20 years old. Consultants told him being physically active would help with his recovery.

The programme was initially aimed at male football supporters because male cancer patients do not make use of the facilities and opportunities available to them as much as women do.

However, women now join in with the sessions.

The hour-long sessions focus on building agility, balance and strength, which takes up most of the session.

Balance training is key as it helps the older members of the team become more stable on their feet.

They train every Monday at the English Institute of Sport.

He hopes to expand the programme to reach teenage and children cancer patients, to create more accessible opportunities.

Wednesday face QPR as Championship season peters out for both sides

Sheffield Wednesday breeze past Brighton into the Championship play-off final