Former Sheffield student “feared for her life” after racial abuse 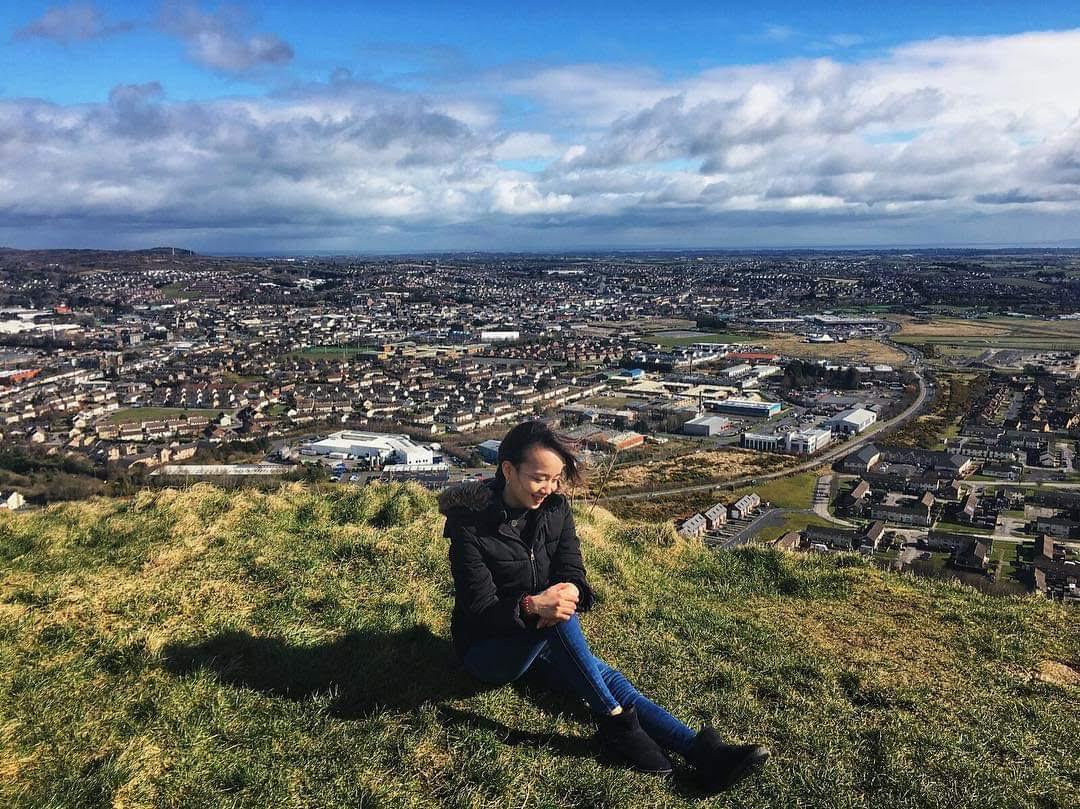 A former University of Sheffield student said she was scared to leave her home at night after she was racially abused.

You JoAnn, 25, of Solly Street, Sheffield had been left “extremely distressed and frustrated” after her personal incident of hate crime.

She was walking down The Moor after watching a film, when two men approached her and started to greet her in Mandarin.

JoAnn said: “As a Chinese person, this is something people do here. They are always screaming ‘ni hao’ at you and you are just taught to ignore them and quickly walk away.”

She followed this advice and walked away quickly, only to realise they were following her as they started hurling vulgarities at her. The men asked her to “go back where she came from”, and used many other forms of verbal abuse.

The 25-year-old freelance event coordinator “feared for her life”, as they had followed her all the way up to West Street before disappearing into the crowd of students who walked by.

“Nobody helped me and I was so scared. The incident looked like it was a norm that happened on the streets, and that was absolutely disappointing to see,” She said.

After this incident, JoAnn refused to leave home alone at night and she is always “looking behind her back.” Now, she never goes anywhere without a companion.

South Yorkshire Police Force Lead for Hate Crime, Superintendent Sarah Poolman, affirmed that hate crime will always be a priority for the police.

She said: “As the NPCC Hate Crime Lead, Assistant Chief Constable Mark Hamilton has stated, in many cases, the evidence through which we would be able to identify a suspect does not exist such as CCTV, witnesses or forensics.

“Despite these challenges, we always seek to identify suspects of hate crimes at the earliest opportunity and to support the victims and communities affected. We are also constantly looking at ways to improve the service we provide,” Superintendent Sarah Poolman added.

Hate crimes have gone up from 42,255 in 2012 to 94,098 in 2018, according to a recent report by the Home Office. The figures cover offences of racial or religious aggravated assault with injury, harassment, criminal damage, assault without injury and aggravated public fear, alarm or distress.

It also reported that the rise in religious hate crimes had risen, due in part to the terrorist attacks that had happened in recent years.

If you are a victim of hate crime, please report it by calling 101 (999 in an emergency). You can also report it online to the police here: https://www.reportingcrime.uk/

You can also report hate crime to True Vision here: http://www.report-it.org.uk/home or visit https://www.southyorks.police.uk/find-out/crime-prevention-advice/hate-crime/ for details of reporting centres in South Yorkshire.