Historic Sheffield spa could be saved 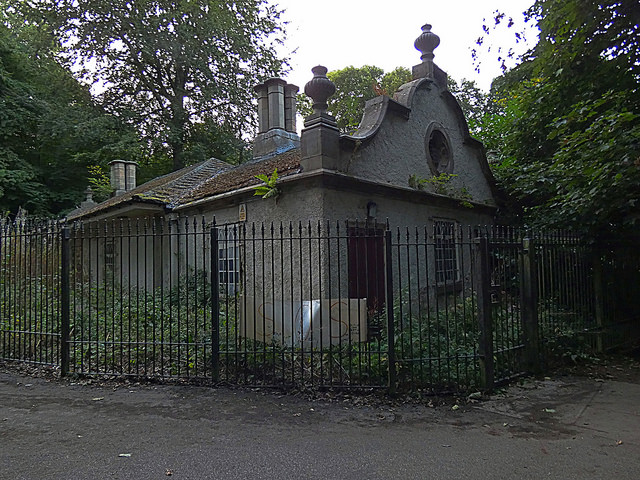 A community group fighting to save a historic spa in Hackenthorpe is set to meet with the council again after proposing potential business plans.

The Birley Spa Bath House which links up to the Shire Brook Valley Local Nature Reserve was put up for auction last year by the council after it was neglected and disused for ten years.

Campaigners formed Friends of the Birley Spa group following news that the council was intending to sell it.

Due to pressure from the group and with the support of MP Clive Betts, the auction was withdrawn.

Fiona Milne, a member of the group, said: “The Birley Spa is an important heritage site. Once it’s gone, it’s gone.

“We have already lost so many things in the city and this one would have slipped under the radar had somebody found out it was going out for sale. It’s a sign, it’s meant to be saved.”

The group had a meeting with the council last week to present their plans for restoring the building and reopening it for public use.

Mrs Milne said that there are “endless options” to gain sufficient income from running the building.

Plans include the opening of a café, organising bird watching days, spa days, heritage open days and a forest school for children.

The Birley Spa is a Grade II-listed Victorian building and it is the last remaining Victorian spa in South Yorkshire that is still within its original grounds.

It was built in 1842 and before it had fallen into disrepair, it has been the site of heritage tours, wedding receptions, community meetings, and sports clubs.

Councillor Denise Fox, representing the Birley Ward, said the council is trying to get funds from National Heritage Lottery, among many places.

She said: “It’s part of our heritage and we should try to save it. But the council can do very little. There’s no money from the council to save the bathhouse.

“The Friends group worked really hard and really well together to come up with new business plans. Now it’s in the hands of the planners of Sheffield to look into how viable these plans are.”

The link to Friends of Birley Spa can be found here: https://www.friendsofbirleyspa.org/