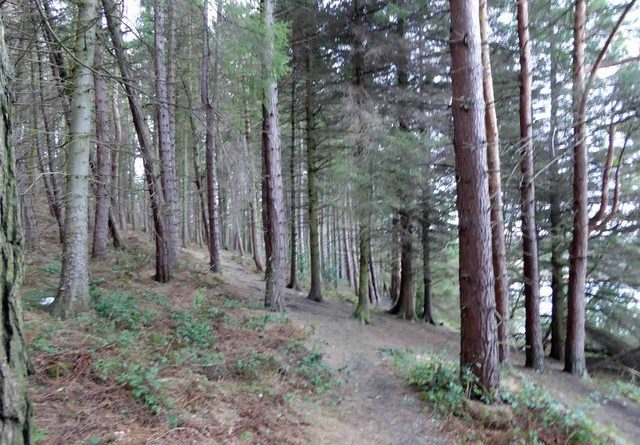 Villagers have complained after four communities were kept up all night by a rave held in Langsett Woods.

The event happened at Langsett Woods on Saturday from 12am to 8am, when the South Yorkshire police turned up to pull the plug from their sound equipment.

Resident, Michelle Rawlins, 44 of Mill House Green, said how “frustrated” she was and how she “had no idea the music was coming from four miles away.”

“It was very loud. It was going ‘bang bang bang’ and it was clearly rave music. It kept me up till 1:30am”, she added.

Councillor Kitching had added that she understood the residents’ frustrations. She also mentioned how some people were kept up all night despite having work the next day.

Councillor Kitching, who represents the Penistone West ward in Barnsley, had spoken to the council’s licensing team, who had confirmed that this rave was illegal and “no license was applied for”.

The rave happened on private land belonging to Yorkshire Water, but it said it had not given permission for it.

“I don’t think they wanted to attract this much attention. They wanted to have a loud party but clearly were oblivious as to how far the sound travelled,” Councillor Kitching added.

The council received a large number of complaints about the rave and Councillor Kitching said that they have come together with the police and noise control department to work on this case.

She said: “I will never be against anyone having fun. You can have a good night without keeping four villages awake, I’m sure.”

The authorities are aware of who may be responsible for organising the rave, however investigations are still ongoing. 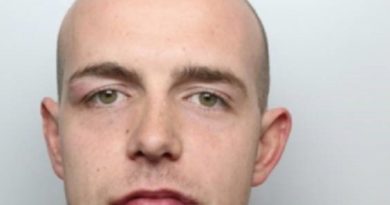 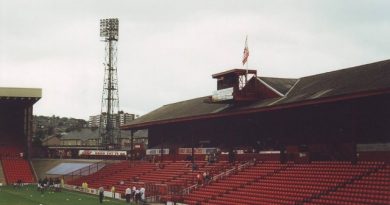