Owls lose Steven Fletcher to injury ahead of Stoke game 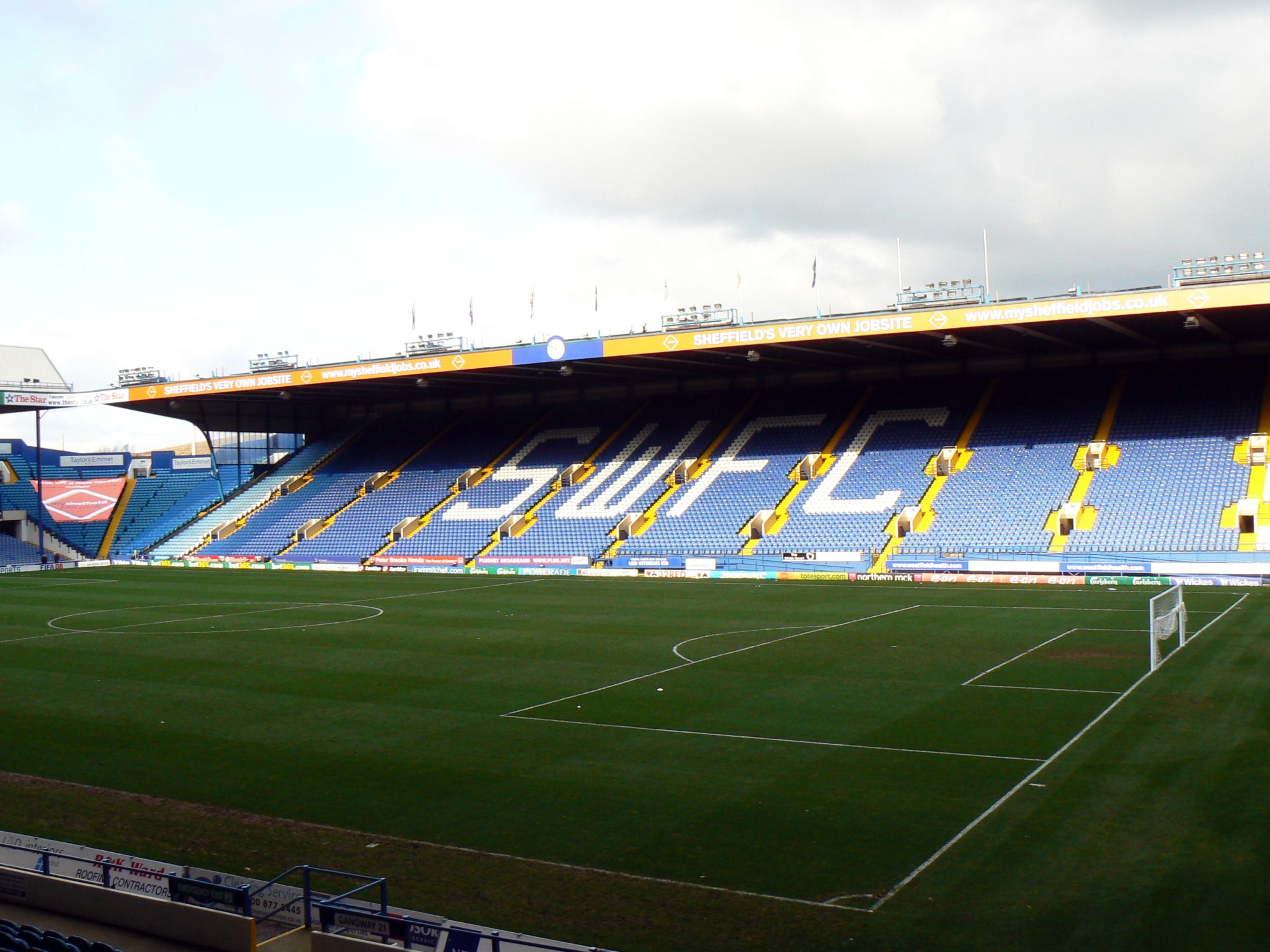 Star striker Steven Fletcher cannot play against Stoke City on Saturday because of a groin injury.

The 32-year-old pulled his groin during Sheffield Wednesday’s game against Blackburn and has been working with physiotherapists since then.

Manager Steve Bruce said to The Star: “It is a blow to us as Fletch has been playing very well. But that is football and we have to get on with it.

“Lets hope someone can step up to the mark.”

The striker has been on top form recently, scoring five goals in his past six games.

Fletcher has also been struggling with a long term knee injury, which prevented him from playing for the Scottish national side last week.

He missed the last six months of the previous season due to his knee and did not want to worsen his injury by playing on Kazakhstan’s artificial pitch.

Fletcher joined Wednesday in 2016 after being released from Sunderland. He signed a four year contract for the club.

Sunderland paid £12 million for Fletcher, but he moved to the Owls on a free transfer when his contract with the Black Cats ended.

Speaking to the Yorkshire Post, Fletcher said: “I was initially really disappointed, but now I’m more upbeat because I’ve looked over my body for the past few months and that can only help with my recovery.”

Fletcher’s injury could be bad news for Sheffield Wednesday, who need six wins from the final eight games of the season to secure a top six finish.

Wednesday are currently tenth in the table, just behind Bristol City.