Public advised to look for warning signs of human trafficking 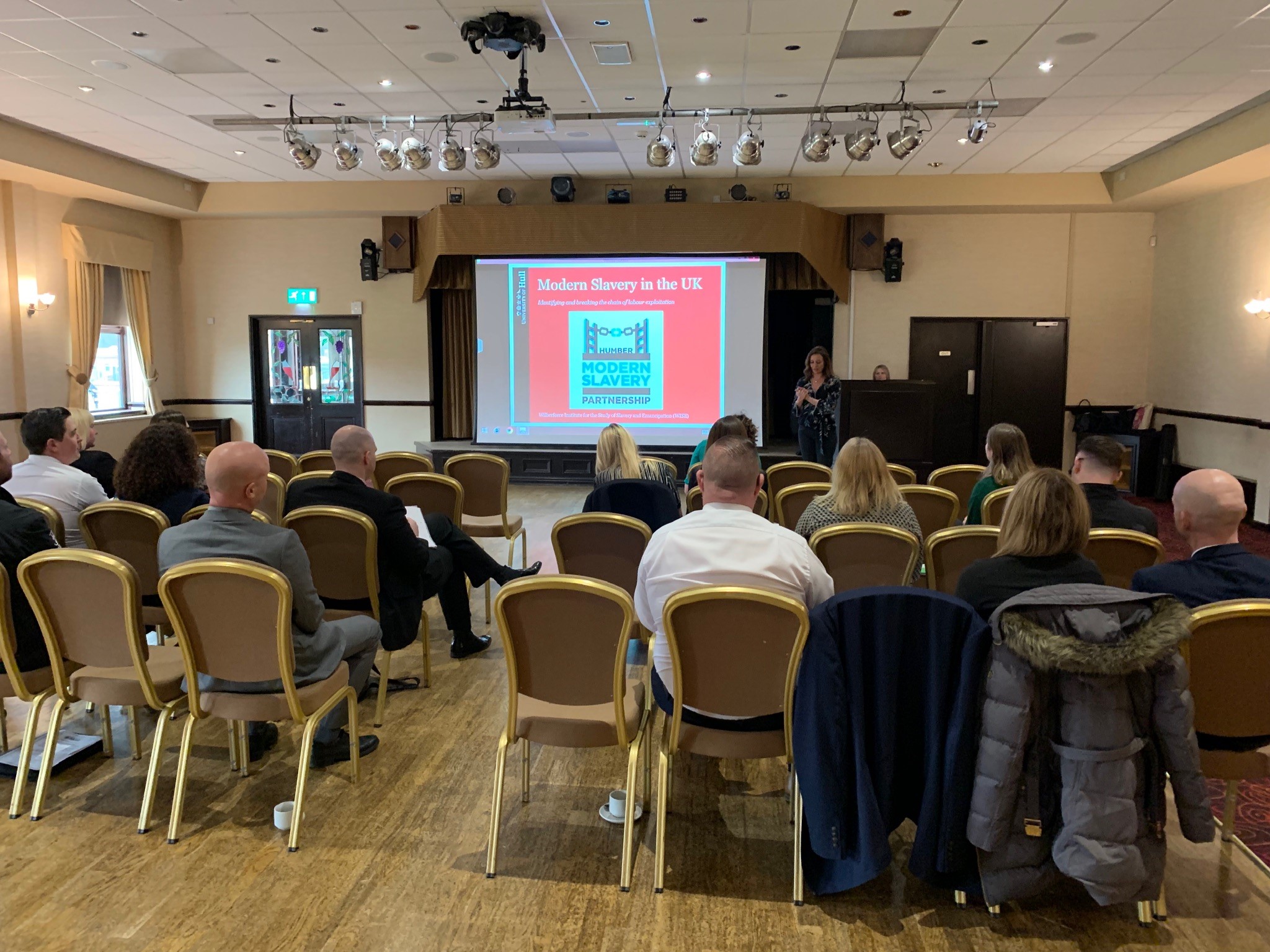 Sheffield residents are being advised to look out for potential human trafficking going on in the city.

During a conference last Tuesday, awareness was raised on the issue as part of Modern Slavery Business Awareness Day.

Representatives from companies such as IKEA were in attendance.

Lara Bundock, CEO and Founder of the Snowdrop Project, a registered charity that provides support for Human Trafficking victims, was one of the speakers at the conference.

She said: “It’s one of the things, that as a charity, we’re very passionate about. If people don’t know about it, then they can’t identify it.

“The less people know, the easier it is for traffickers to exploit people and keep them in that situation.

If something doesn’t look right to people, the best thing to do is contact the Modern Slavery Helpline.”

The helpline gives advice over the phone and takes information anonymously from members of the public.  Information is then passed onto the police.