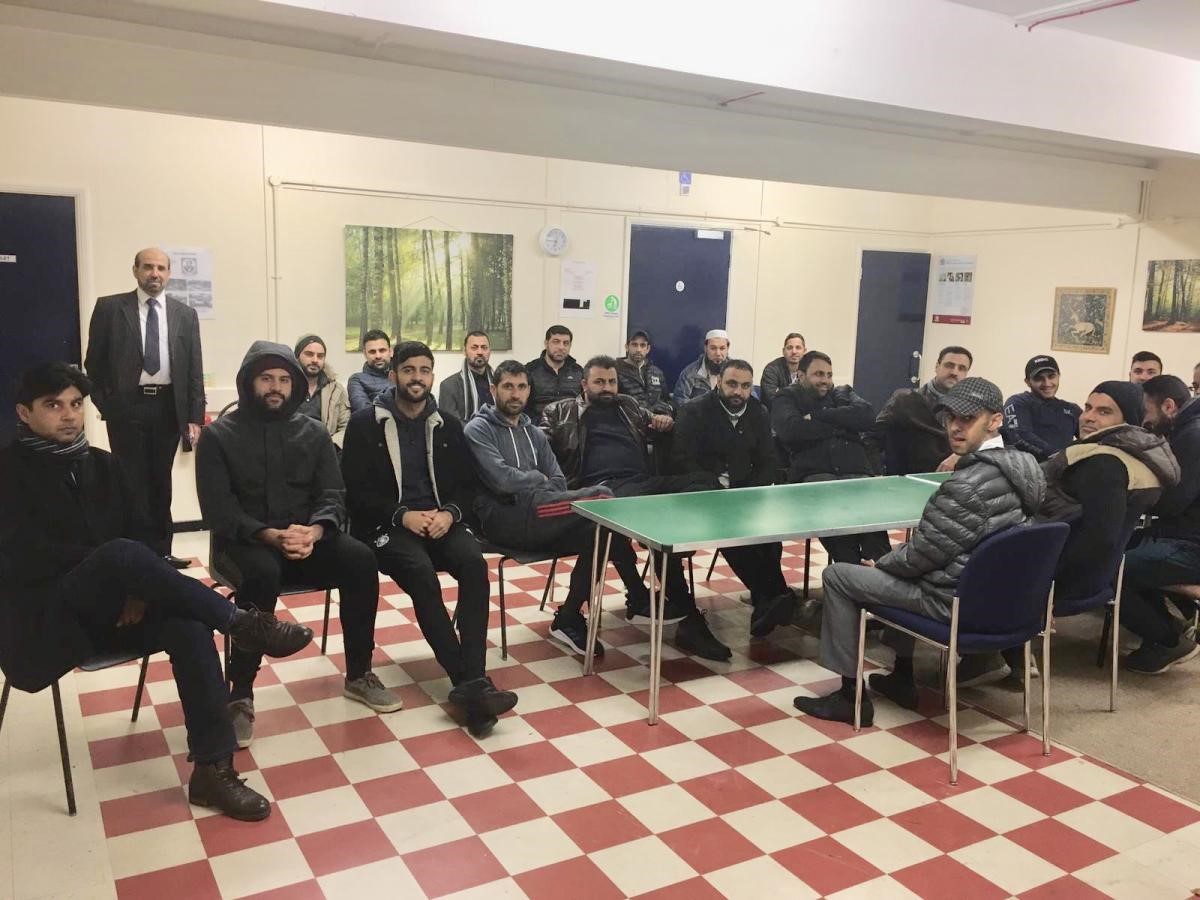 A group of men have successfully put forward a proposal to improve the cricket facilities in their local park.

Last year Sheffield was selected as a pilot city, receiving £145,000 from the English Cricket Board (ECB) to install ten artificial cricket pitches across the city, but Firth Park was not chosen as a location for the project.

With the help of their councillor Abdul Khayum, the men who regularly play cricket in Firth Park contacted Sheffield City Council. The council then took the case forward to the ECB and the Yorkshire Cricket Board (YCB).

After hearing their passionate proposal the ECB awarded the council £9,500 to put in an extra wicket in Firth Park with work beginning in April 2019.

Syed Naveed Hassan who leads the cricket group, said: “This group has been playing cricket in the park for more than ten years as it is a sport that we love to play.

“We have been using an almost ‘make-shift’ facility which is not really fit for purpose and so we are absolutely delighted that we will now have a proper pitch to play on which will attract even more young people to the park.” 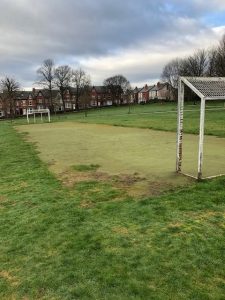 Councillor Mary Lea, Cabinet Member for Culture, Parks and Leisure at Sheffield City Council, said: “As part of our ambition to become the most active city in the UK by 2020, it’s essential that we accommodate our residents’ needs and preferences for sport and physical activity.

“Since we completed the pitches in other parks across the city last year, participation in cricket has soared so I’m thrilled that the ECB and YCB have recognised the importance of good cricket facilities for this community.”

Shaffaq Mohammed, Sheffield Liberal Democrats leader, said that he has funded Millhouses Cricket Club together with councillor Roger Davison in the past and that he welcomes further funding in Firth Park.

He added: “Cricket is a traditional English sport and it is watched worldwide. Cricket pitches have been lost in the past so local facilities like these need to be maintained, especially at a time with issues around obesity and fitness.”

Current England Cricket Captain Joe Root and English cricket commentator Michael Vaughan are only a few of many successful cricketers who started their careers in Sheffield.